Forty-nine people have been killed as a US-Bangla plane carrying 71 passengers and crew crashed on landing at Nepal’s Kathmandu airport, according to police.

Rescuers pulled bodies from the charred wreckage of the plane, operated by the Bangladeshi airline, after a raging fire was put out.

The plane was carrying 67 passengers and four crew members.

It is now known that 33 of the passengers were Nepalis, 32 were Bangladeshi, one was Chinese and one was from the Maldives.

Among the 22 people injured, some are in a critical condition.

US-Bangla Airlines has blamed air traffic control, but the Nepali authorities say the plane made an “unusual” landing. 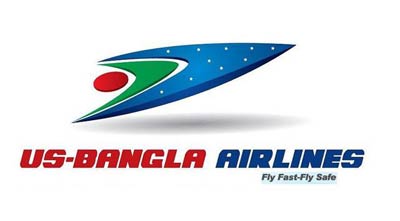 Flight BS211 veered off the runway while landing on March 12.

One survivor who managed to break through a window says the aircraft gave a violent shake, followed by a bang.

The plane, which was flying from the Bangladeshi capital Dhaka, was a Bombardier Dash 8 Q400 turboprop and was 17 years old.

According to flight tracking site FlightRadar24, the plane landed at 14:20 local time.

Sanjiv Gautam, director general of the Civil Aviation Authority of Nepal, was quoted by the Kathmandu Post as saying: “The aircraft was permitted to land from the southern side of the runway flying over Koteshwor, but it landed from the northern side.

“We are yet to ascertain the reason behind the unusual landing.”

He told reporters at his office in Dhaka: “There were wrong directions from the tower. Our pilot was not at fault.”

The pilot told flight controllers that everything was OK soon before landing, but did not reply when told his alignment was not correct, he said.

After a normal take-off from Dhaka, the plane had begun to behave strangely as it approached Kathmandu, he said.