O.J. Simpson’s attorneys resubmitted an appeal seeking a new trial at Nevada Supreme Court on grounds that the imprisoned former football star was misled by his lawyer and didn’t get a fair trial in his Las Vegas kidnapping and armed robbery case.

The 102-page document asks the seven justices to reconsider whether O.J. Simpson’s lead attorney at the time, Yale Galanter, had advance knowledge of the ill-fated September 2007 confrontation involving Simpson, several other men and two sports memorabilia dealers at a Las Vegas casino hotel.

Evidence at trial “tended to indicate that Yale Galanter was involved in the alleged conspiracy,” current O.J. Simpson lawyers Patricia Palm, Ozzie Fumo and Tom Pitaro say in the appeal.

“Galanter’s personal interest in hiding his pre-incident involvement is sufficiently substantial to indicate the existence of an actual conflict.” 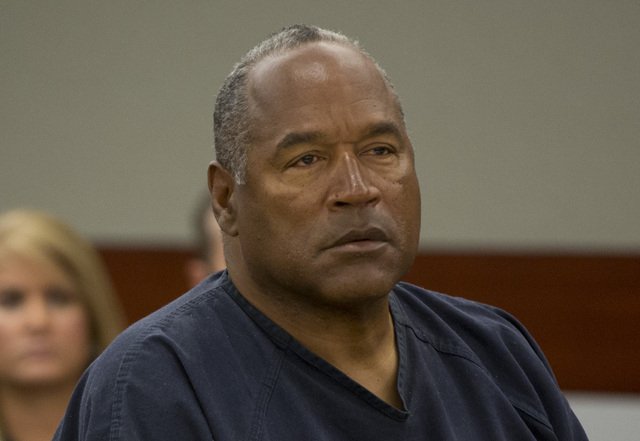 Patricia Palm declined additional comment about the appeal, which was initially stalled by size and formatting issues after she submitted it May 21. Since last week, Patricia Palm double-spaced the document according to Chief Justice Mark Gibbon’s instructions and re-filed it.

The justices haven’t decided if they will hold hearings on O.J. Simpson’s latest appeal and didn’t immediately set a date for a decision, court spokesman Michael Sommermeyer said. The court is Nevada’s only appellate bench and cases can take months or longer to decide.

The high court in September 2010 rejected a previous appeal by Yale Galanter on behalf of O.J. Simpson.

The new effort alleges that Yale Galanter had a conflict of interest that skewed his representation of O.J. Simpson in a trial also tainted by the sports, television and movie star’s notoriety stemming from his acquittal in the June 1994 slayings of his ex-wife, Nicole Brown Simpson, and her friend Ronald Goldman in Los Angeles.

The 20th anniversary of the slayings is next week.

O.J. Simpson, now 66, is serving nine to 33 years at a Nevada state prison in Lovelock in the Las Vegas robbery case. He’s not eligible for parole until late 2017.

Yale Galanter on Wednesday defended his performance on Simpson’s behalf.

Linda Marie Bell denied O.J. Simpson’s request for release and a new trial. She said also that evidence was overwhelming that O.J. Simpson orchestrated the September 2007 armed kidnapping and robbery at the Palace Station hotel.

“Judge Bell saw through his and his lawyers’ charade and kicked him to the curb,” Yale Galanter said.

O.J. Simpson continues to say he was trying to retrieve items that had been stolen from him after a 1997 civil case put him on the hook for a $33.5 million wrongful-death judgment.

He testified last year that he thought he had a right to get his belongings back, and that he never knew any of the men with him were carrying guns.

O.J. Simpson didn’t testify at trial in Las Vegas. He the judge that Yale Galanter advised him not to. 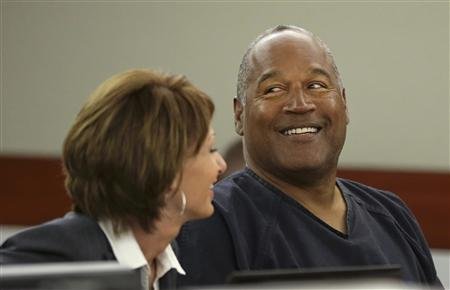