A Virtual Private Network (VPN) allows you to create a secure connection while using public networks. However, today’s network environment is filled with issues like Firesheep and Wi-Fi spoofing, making the security of your online activity even more important. In addition, as virtual offices and telecommuting become more prevalent, relying unsecured public networks is a hazard. 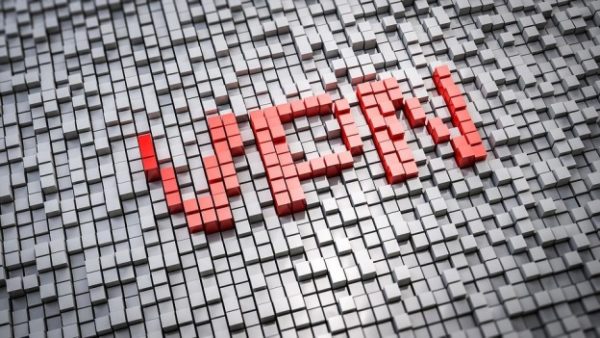 You or your employees have probably taken advantage of free Wi-Fi at the airport or local coffee shop to upload business files via an unsecured connection. Working from a café is common in today’s world, but at a huge cost.

A VPN works like a firewall by protecting your computer data whenever you are online. Technically, a VPN is like a Wide Area Network (WAN) that features the same functionality, look, and security as expected on a private network. VPNs are now a popular choice for businesses and even private individuals concerned about their online security.

A VPN taps into various dedicated connections via encryption protocols that create virtual P2P connections. In the event a cybercriminal tries to access data transmission, the encryption ensures that they cannot read it. If you are still not sure whether a VPN service is for your business, consider the following benefits. 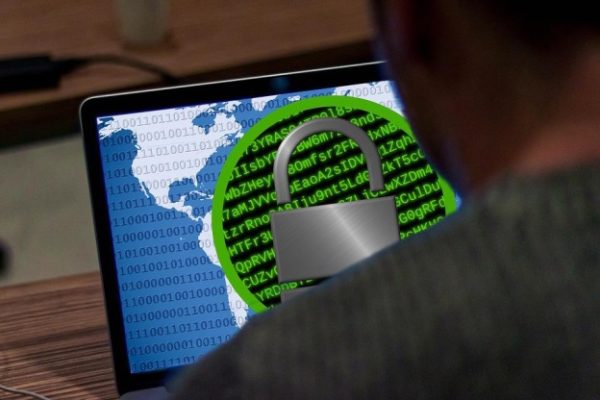 Being targeted by hackers may sound like something that happens to certain businesses and people. Unfortunately, the only headlines you see are those of the biggest breaches that have happened.

Case in point is the increase of zero-day vulnerability by a massive 125 percent from 2014 to 2015. When you use a VPN and keep your employees off public networks, you are taking a proactive step towards reducing the likelihood your business will be targeted.

If your business involves collecting data from clients, patients or customers, you can increase their trust by using a VPN. You can also make use of tools, such as a network monitoring solution, to ensure that your network is up at all times.

While many of your clients may not understand what a VPN does, a little education will go a long way in making them feel secure. Wouldn’t you rely on a service provider that goes the extra mile to ensure your personal data is secure?

Stay Local, Even when Abroad

If your business processes require that you or your employees travel a lot, a U.S. based VPN may be necessary for replacing the real IP address you are at. Travel to some countries may see you come across restrictions that prevent you from communicating with your office. For example, the Great Firewall of China is used to reroute queries and even erase content.

Therefore, to stay in constant communication with your office and complete your work, you will need a VPN. Furthermore, some of your customers and clients may be wary of trusting emails sent from overseas. A VPN ensures that your business posts, emails and others represent your home base.

Implementing a VPN for your offsite employees is an easy, fast, and effective online security solution. However, it only works when everyone is on board, which you can do by informing everyone that you are starting the VPN protocol, its benefits, and how he or she can gain access to it.

The popular press is awash with news that hackers have breached HBO’s cyber defenses and have allegedly stolen steal than 1.5 terabytes of data, including scripts from unaired Game of Thrones episodes. As fascinating as this news may be to consumers of popular culture, it obscures more serious cyberattack news stories that have far deeper consequences. Consider, for example, the five most significant network hacks from the past several years.

The scope and scale of these massive cyberattacks should cause all businesses, regardless of size, to reassess their cybersecurity strategies. In all likelihood, like HBO, the entities that were affected by these cyberattacks had erected defenses against hacking and gave their employees at least some rudimentary education and training in eliminating the human error and conduct that exposes a network to cyberattacks. Yet as these attacks suggest, even commonly-suggested cyber defense strategies, such as VPNs, are not fully effective against determined groups of hackers, particularly if those hackers have government resources behind them.

This does not suggest that businesses should abandon all hope and give up on their cyber defenses. Rather, they need to confirm that those strategies are up-to-date and consistent with the latest tools and techniques to fend off cyberattacks. Realizing, however, that none of those tools and techniques will be foolproof, businesses also need to develop a plan to respond when they do experience a successful attack. Cyber security insurance is a mandatory part of that plan.

Cyber security insurance will cover a business’s direct losses when a cyberattack damages data and hardware, which gives the business some assurances that its profits will not be entirely consumed by the need to recover those elements. Insurance can also protect a business against third party liabilities and regulatory fines that may be levied when a business loses its customers’ personal or financial information. Depending on the size of the business, a single cyberattack can cost anywhere from $30,000 to $2 million or more. Few businesses are equipped to absorb these kinds of costs directly. Cyber security insurance can cover these losses and allow a business to continue its operations with a minimum of interruptions after it experiences a cyberattack.