Sam Smith has announced he is ready to go back on tour after his vocal cord surgery.

Sam Smith posted on Instagram: “I CAN SPEAK AGAIN!!!!!!!!” with a picture of Ariel from The Little Mermaid.

The singer also shared a photo of the doctor who helped him to reclaim his voice and publicly thanked him.

Four performances that Sam Smith had to postpone in April after having problems with his voice have now been announced in Australia. 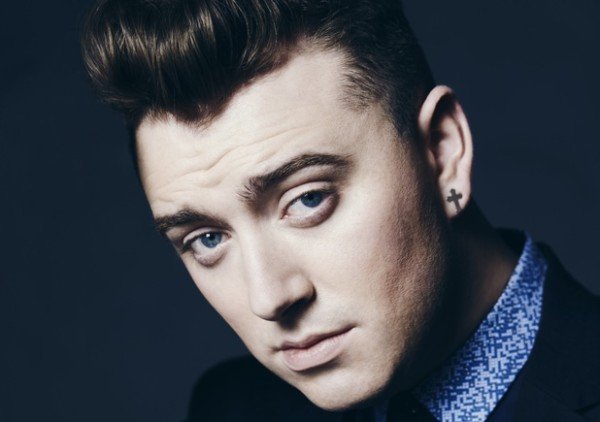 The tour will begin again at Perth Arena on November 28 before visiting Adelaide, Melbourne, Sydney and Brisbane in early December.

Sam Smith, 23, said in a statement: “Australia, I am so so happy to finally have some good news for you.. I can now announce that my cancelled IN THE LONELY HOUR tour dates have been rescheduled!!

“I’m unbelievably excited to get back onstage and perform for you all again, and I promise it will be so much better than it would have been before when my voice was damaged.

“The past few months have been incredibly difficult, but the support, love and patience my fans have shown me is absolutely unreal. I am so grateful to every one of you. I can’t wait to see you all xxxx.”

He was forced to pull out of his Australian tour on April due to bleeding on his vocal cords.

Sam Smith was halfway through an eight-date tour. 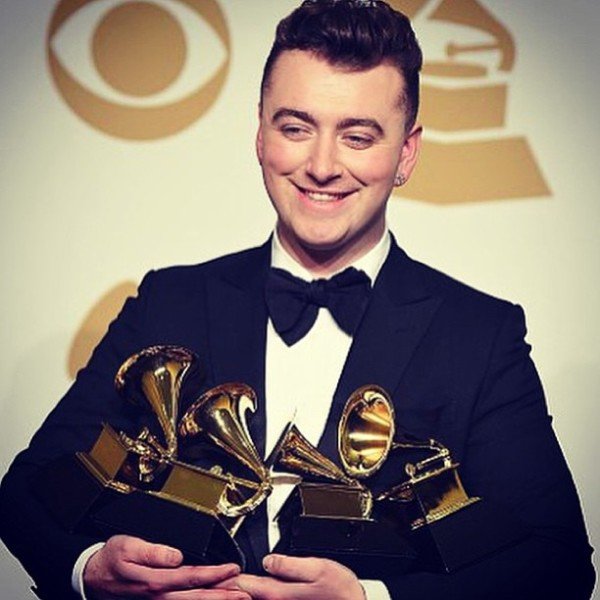