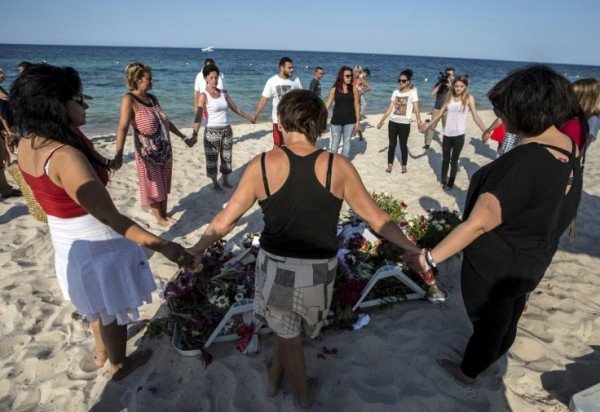 The names of those killed in the Tunisian beach attack on June 26 are being released.

Thirty of the 38 people killed by a gunman on Sousse beach were British. They have now all been formally identified and are in the process of being repatriated to the UK.

Christopher and Sharon Bell from Leeds both died in the attack

Adrian Evans, 44, from Tipton, West Midlands, died along with his father, 78-year-old Charles (known as Patrick) Evans, and nephew Joel Richards, 19, from Wednesbury.

Retired printer John Stocker, 74, was born in Peckham, south-east London, and was a “proud father of us five children and 10 grandchildren”.

His wife, Janet Stocker, 63, was born in Fulham, west London.

John Stollery, 58, a social worker from Nottinghamshire, was on holiday with his wife Cheryl and his son when he was killed.

William Graham, 51, known as Billy, and Lisa Graham, 50, from Scotland. 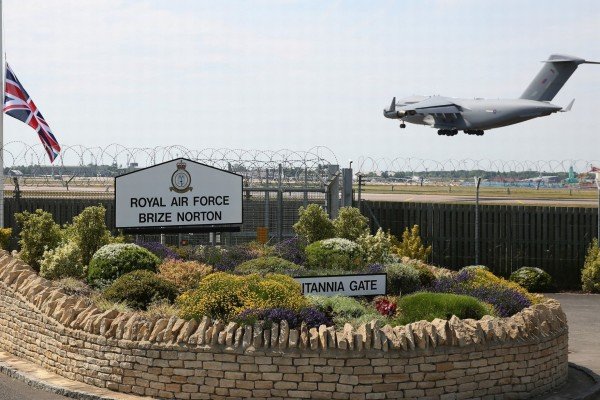 Carly Lovett was a 24-year-old beauty blogger and photographer from Gainsborough in Lincolnshire.

John Welch, 74, and his partner of eight years Eileen Swannack, 73.

David Thompson, 80, from The Green in Tadley, Hampshire.

Sue Davey, 43, from Tamworth and her partner Scott Chalkley, 42, from Chaddesden.

Lisa Burbidge, in her 60s, was from Whickham, Gateshead.

Claire Windass, 54, from Hull, was on holiday with her husband when the attack happened.

Stephen Mellor, 59, from Bodmin in Cornwall, was killed as he attempted to shield his wife Cheryl, 55.

Philip Heathcote, 52, who was on holiday in Tunisia with his wife Allison, 48, was killed in the attack. 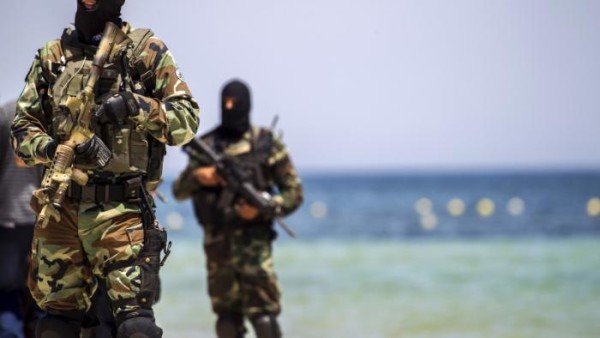 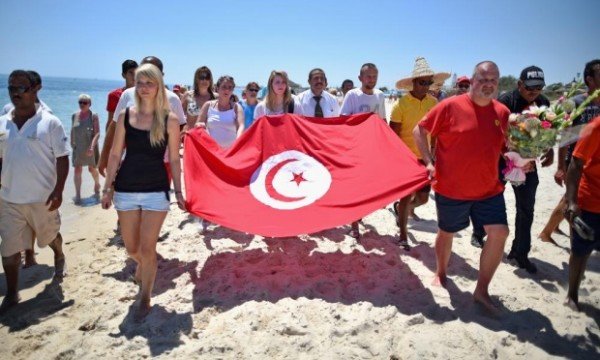 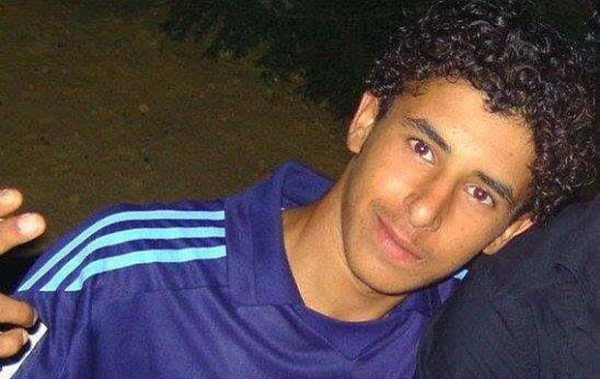 A march has been held in the Tunisian resort town of Sousse to denounce the attack in which at least 38 people – mostly tourists – were killed by a gunman on a nearby beach on June 26.

The crowds gathered late on June 27 at a hotel also targeted by the attacker.

They marched through the town expressing sympathy with relatives of the victims, 15 of whom were British. 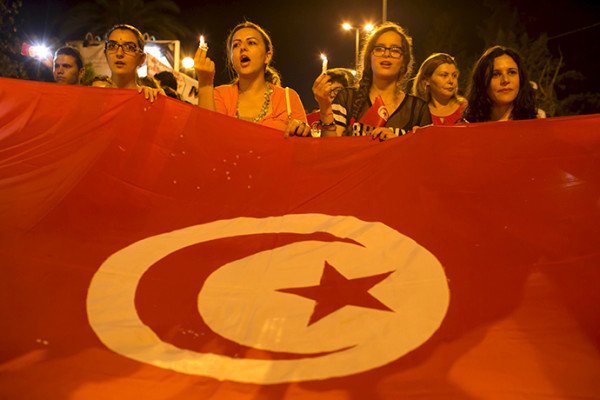 Habib Essid said army reservists would be deployed to tourist sites. About 80 mosques accused of inciting violence would be closed within a week.

Friday’s attack was the deadliest in Tunisia’s recent history.

In March, militants killed 22 people, mainly foreigners, at the Bardo museum in the capital Tunis.

The demonstrators marched after dark on the streets of Sousse, with many holding candles to mourn the victims of Friday’s attack.

A separate rally was held in Tunis.

One Belgian and one German have so far been identified among the dead, the Tunisian health ministry said. One citizen of the Irish Republic is also confirmed dead. There were also thought to be Tunisians killed in the attack.

At least 36 people were injured, some seriously.

Many of the tourists in hotels targeted in the attack have left the country or are waiting for specially arranged flights, but correspondents noted a few were back by the hotel pool on Saturday, vowing they would continue their holidays as scheduled.

Tunisia’s economy relies on tourism, and there are fears that the recent attacks will deal a major blow to the industry.

Security officials said the attacker, who posed as a swimmer but was carrying a rifle under a parasol, started shooting on the beach before entering the Hotel Imperial Marhaba, continuing to shoot.

Officials later identified the gunman as 23-year-old student Seifeddine Rezgui. They said they had no inkling of what he had been planning.

Tunisia has recently seen militant Islamists gain strength since the overthrow of long-serving ruler Zine al-Abidine Ben Ali in in 2011.