Those that belong to Generation Y are well known by now to enter marriage arrangements later than previous generations. But what wasn’t so obvious until recently is that more and more millennials are requesting prenuptial agreements in order to marry.

While we can all agree that prenups aren’t the most fun thing you can talk about when you’re in love with somebody, they can actually help couples in a number of ways. Another reason is that couples are usually more open towards each other in terms of s**uality and freedom, so both parties are aware things may change in the future. In this article, we’ll take a look at some of the reasons why prenuptial agreements are on the rise.

Prenups Can Save a Lot of Money During a Divorce 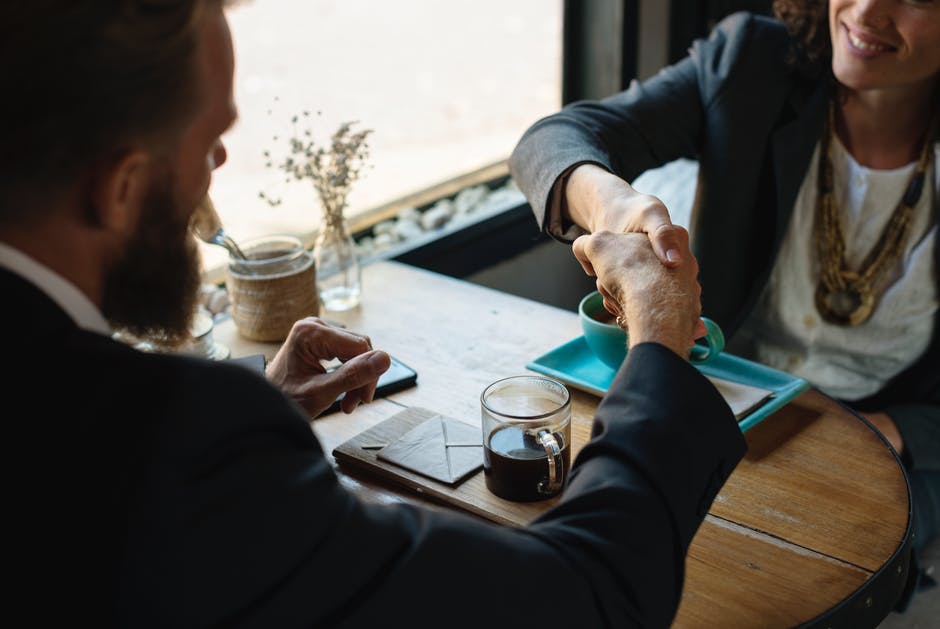 While we all know that weddings can be extremely expensive, sometimes divorces can hit a wallet even more so. Two people that used to share a home, food, and bills now all of the sudden have to pay everything times two. And right at that moment they also need to pay thousands of dollars in litigation costs, lawyers, or any other costs that a divorce might lead to.

While it’s fair to say that prenuptial agreements always serve one side more so than the other, they will also ensure that the divorce process is simple and cheaper than a normal one. That’s because most of the things are already agreed on before marriage, so the divorce process can be just a formality.

If one of the sides is entering a second marriage, their legal and financial concerns may be completely different this time around. There could be children from the first marriage, potential alimony, or any other type of financial support that you may be providing or receiving. There’s also the problem of having two families – which complicates things in case you pass away and those assets need to be distributed. A prenup will ensure that your assets are distributed exactly the way you want them to, so neither your first nor second family are cut off.

Wanting to Quit a Job and Focus on Raising Children 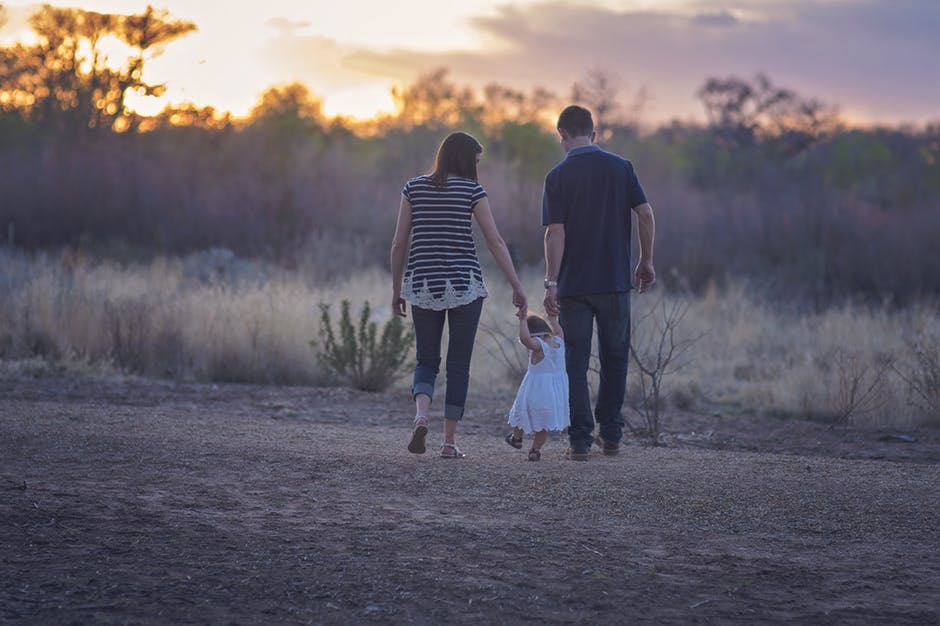 This one’s a fairly common reason since in some marriages one parent is required to quit their job and take care of the kids. In that case, it would be unfair for assets of the parent that is providing for their family to remain their own after a divorce, which is why people enter a prenuptial agreement on this.

It can be extremely difficult to get a job after not working for several years and the prenup will ensure that the financial burden of raising kids is shared fairly by both side. While family law specialists can help with the custody arrangements and children relocation, prenups are there to ensure that each of the spouses gets what they wanted in the first place.

If one of the spouses is a business owner, the other spouse may very well end up with half of the business after the dissolution of marriage even if they’re in no way involved in it. Since millennial generation is especially keen on starting small businesses, this is one of the main reasons why there’s a rise in these kinds of agreements before marriage.

The fact is, having a divorced couple run a business together can be extremely difficult, which is why most other people involved in the business may be against this. A prenup will help avoid any potential conflicts or misunderstanding when it comes to business-related issues. 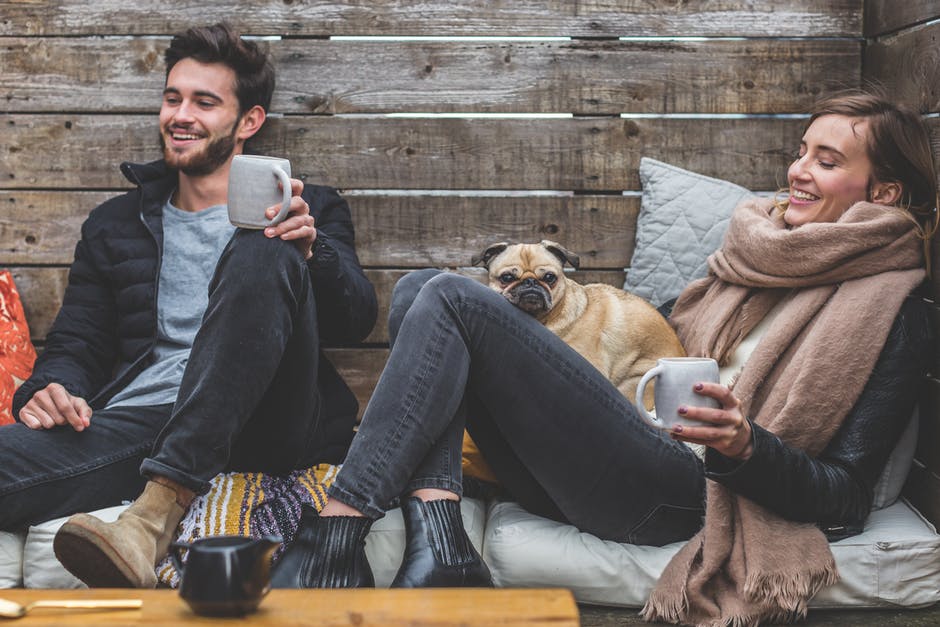 Having a conversation about a prenup can be a difficult thing for spouses sometimes. If one’s side wants an agreement and the other one doesn’t – there can be consequences that can even affect if they get married at all. However, in certain situations prenup can protect the intellectual and financial property of both spouses, ensuring they’re not at risk of losing anything if they ever want to divorce. Divorce is a tough period for any couple out there already, so instead of making it even tougher, millennials go for the best option for them – lowering risk before they even get to that point.

With a net worth of $11.2 billion, Rupert Murdoch’s divorce from Wendi Deng could be the most expensive ever.

Rupert Murdoch was married three times and his split from second wife, of 32 years, Anna Murdoch, in 1999, is currently the world’s biggest.

Anna Murdoch received $1.7 billion of his assets – including $110 million in cash, according to ABC news.

The second most expensive divorce was in 2008, when Formula One tycoon Bernie Ecclestone settled with Slavica for $1.2 billion.

Australia-born Rupert Murdoch took residence in the U.S. in 1974 and became a naturalized American citizen in 1985, based in New York City.

Rupert Murdoch and Wendi Deng filed for their divorce at the New York State Supreme Court this morning. It is not clear which of them will move out of their Upper East Side apartment.

As well as New York being their main residence, Rupert Murdoch and Wendi Deng may have filed their petition in the city because it’s “a place where prenups are generally given a significant amount of presumptive validity by the courts”, Bernard Clair, an established Manhattan divorce lawyer not involved in the Murdoch case, told NBC.

The issue of such validity would arise if the agreement was challenged in court. 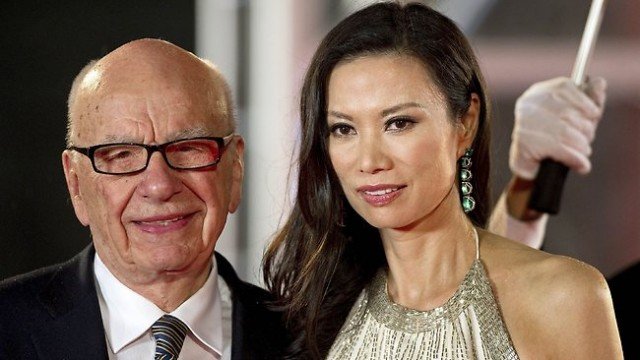 With a net worth of $11.2 billion, Rupert Murdoch’s divorce from Wendi Deng could be the most expensive ever

Entering into a prenup has long been an option in the U.S. and all states recognize premarital agreements through statutes or court decisions.

Such agreements have only recently become legally enforceable in Australia, since 2000; and prenups first became legally recognized in Britain in 2010.

A pre-nuptial agreement is a contract entered into before marriage which specifies property and financial distribution in the event that the marriage terminates.

In the case of the Murdochs, the education and upbringing of the children born to the couple will also be an issue, as they have two daughters together – Grace, 11 and Chloe, 9.

Rupert Murdoch and Wendi Deng had a pre-nup agreement and have held shares in trust for their children, so the divorce is unlikely to lessen the media mogul’s grip on his media empire.

Under the property distribution laws in many states, a spouse who brings a large amount of cash, property, and other financial holdings to a marriage and makes them part of the marital estate may lose much of that property to the other spouse upon divorce.

Therefore, a spouse who brings substantially more money or property to a marriage may want a premarital agreement to protect some or all of those assets if the marriage fails.

Rupert Murdoch’s marriage to his first wife, Patricia Booker, a former shop assistant and flight attendant from Melbourne, lasted from 1956 to 1967.

They had one daughter, Prudence, in 1958. It is not clear what settlement they reached. 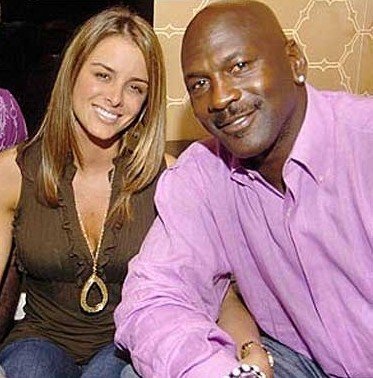