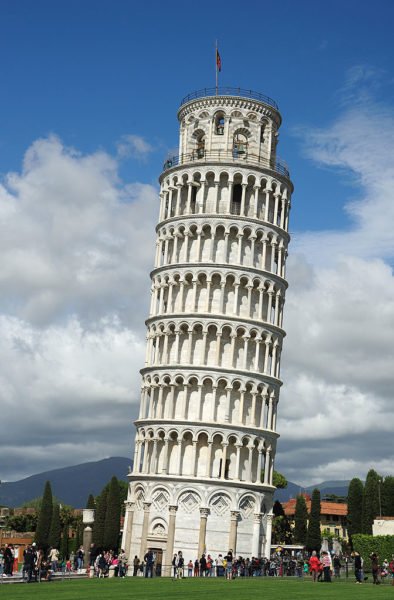 France and Italy are on flood alert as heavy rain brings chaos to parts of Europe.

Hundreds of people were forced to evacuate their homes in the Italian city of Pisa as the Arno River threatened to burst its banks on Friday.

High seas are expected to cause widespread flooding along France’s Atlantic coast. Local officials declared a state of emergency and deployed rescue teams to help travelers trapped in their vehicles. Snow storms and strong winds have been sweeping across Eastern Europe.

Italian media said a stretch of medieval wall measuring about 95ft in the town of Volterra, in the province of Pisa, collapsed as a result of heavy rain.

The French department of Finistere, in the west of the country, was placed on red alert as forecasters warned of huge waves and extensive flooding. Ten other French departments were also on alert for rising water levels.

At least two people died and scores had to be airlifted to safety after floods hit south-eastern France earlier this month.

Severe storms have been battering Europe for much of January.