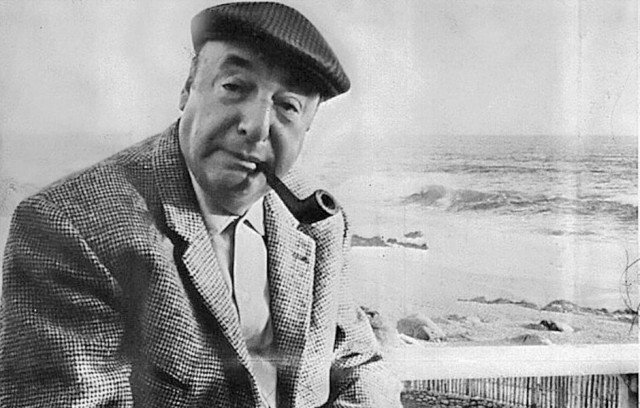 Forensic experts have concluded that no traces of poison have been found in the remains of Chile’s Nobel Prize-winning poet Pablo Neruda.

It was prostate cancer, not an assassin’s poison, that killed poet Pablo Neruda, officials in Chile announced Friday. 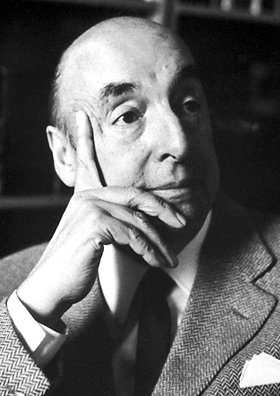 Left-wing poet Pablo Neruda died in 1973 at the age of 69, days after the military coup that brought General Augusto Pinochet to power.

Pablo Neruda’s body was exhumed in April to establish whether he died of poisoning, as his driver and others suspected.

The complete findings of the testing of Pablo Neruda’s body – including DNA results that could confirm without doubt that the body exhumed is indeed that of the late poet – have yet to be released.