Home Tags Posts tagged with "on the run tour"

on the run tour

Beyonce and Jay-Z’s joint On the Run tour featured mugshots of celebrities as background visuals. 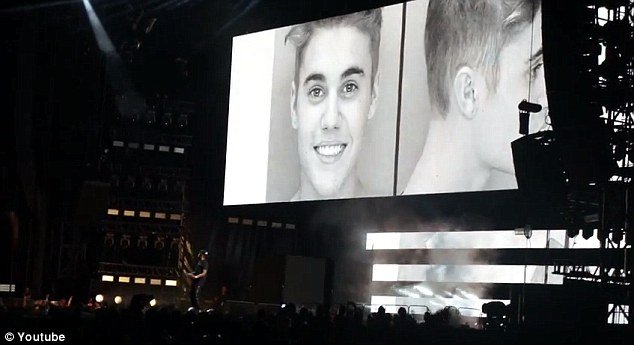 Justin Bieber, 20, was arrested in Miami this past January for drag racing and DUI. He grinned in his mugshot, which was widely circulated.

Beyonce and Jay-Z have announced a live 16-date tour together across the US.

On the Run Tour: Beyonce and Jay-Z will see the husband and wife team perform dates from June 25 until August 5. 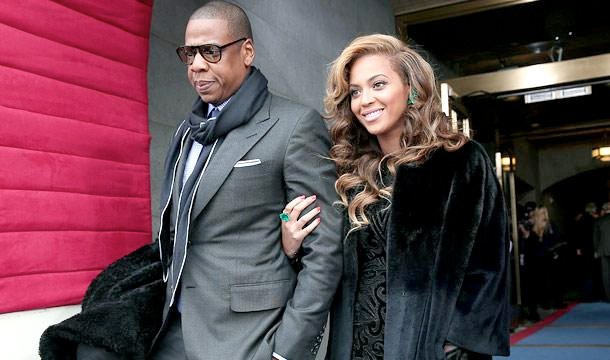 On the Run Tour: Beyonce and Jay-Z will see the husband and wife team perform dates from June 25 until August 5

Beyonce and Jay-Z were recognized in January as Billboard’s most powerful people in music.

They also hit headlines after their raunchy performance of Beyonce’s hit Drunk in Love, which opened this year’s Grammys ceremony.

One dollar from each ticket sale will be donated to Jay-Z’s self-named Shawn Carter Foundation which supports students in higher education.

Beyonce’s hits include Single Ladies (Put A Ring On It), Irreplaceable and Crazy in Love, while hip-hop artist and producer Jay-Z’s successes include the celebrated albums The Blueprint and The Black Album, both of which feature on Rolling Stone magazine’s list of the 500 greatest albums of all time.