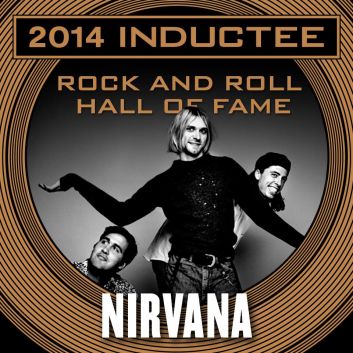 Frances Bean Cobain has clearly embraced his iconic grunge style, with her messy hair dyed pink in a look often favored by the Nirvana singer.

She finished off the look with an Iron Maiden T-shirt, skinny jeans, a Vivienne Westwood handbag and circular sunglasses.

Frances Bean Cobain outing comes as proceedings against her accused stalker Marc James Franco were suspended after he was deemed mentally unfit to stand trial.

She may also have to testify if the case does reach trial. 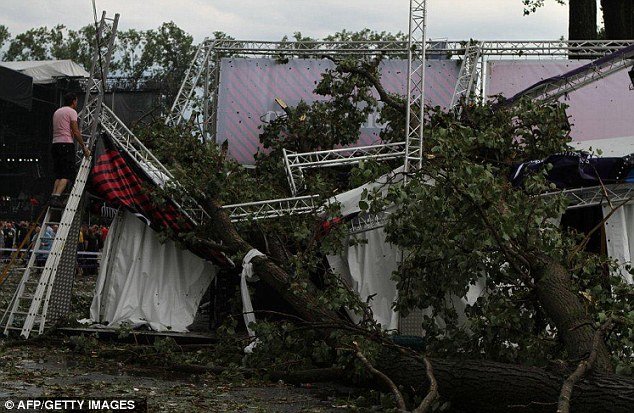