Metropolitan Opera in New York halted an afternoon performance after an audience member sprinkled what is suspected to be cremated ashes on to the orchestra.

The incident happened during an intermission of Guillaume Tell, prompting anti-terror units to enter the Lincoln Center venue.

Some of those attending said a man told them he was there to release the ashes of a friend, police said. 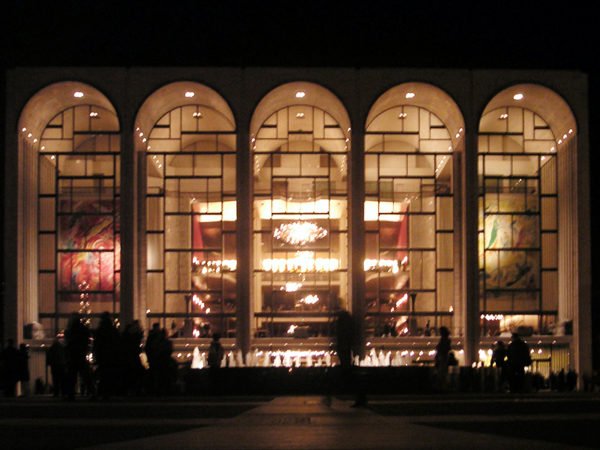 The man has been identified and the authorities are trying to reach him.

Cultural venues in New York are on alert for potential threats following the 9/11 attacks and the sprinkling of the unknown material caused the opera house to be evacuated.

The show was canceled, as was the night’s performance of L’Italiana in Algeri, while police investigated.

John Miller, the New York Police Department’s deputy commissioner in charge of intelligence and counterterrorism, said that while disposing of ashes may violate city codes: “I don’t believe at this point that we see any criminal intent here.”

Some of those attending said they were particularly sad to miss the fourth act of Guillaume Tell, which is considered to have the best music in the opera.