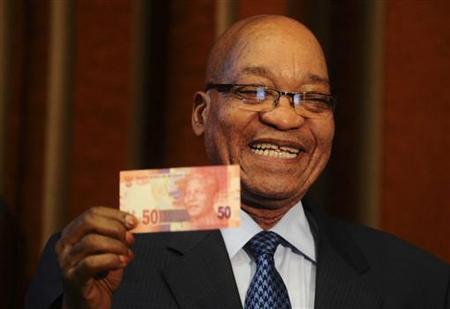 Nelson Mandela’s personal chef presents some of the statesman’s favorite meals in a cookbook she has launched in South Africa.

Xoliswa Ndoyiya has cooked for the Mandela family for more than 20 years.

Her book is one of the few South African cookbooks to include traditional African recipes.

“UMam’Xoli was more than someone who prepared meals… she was a parent,” he said. 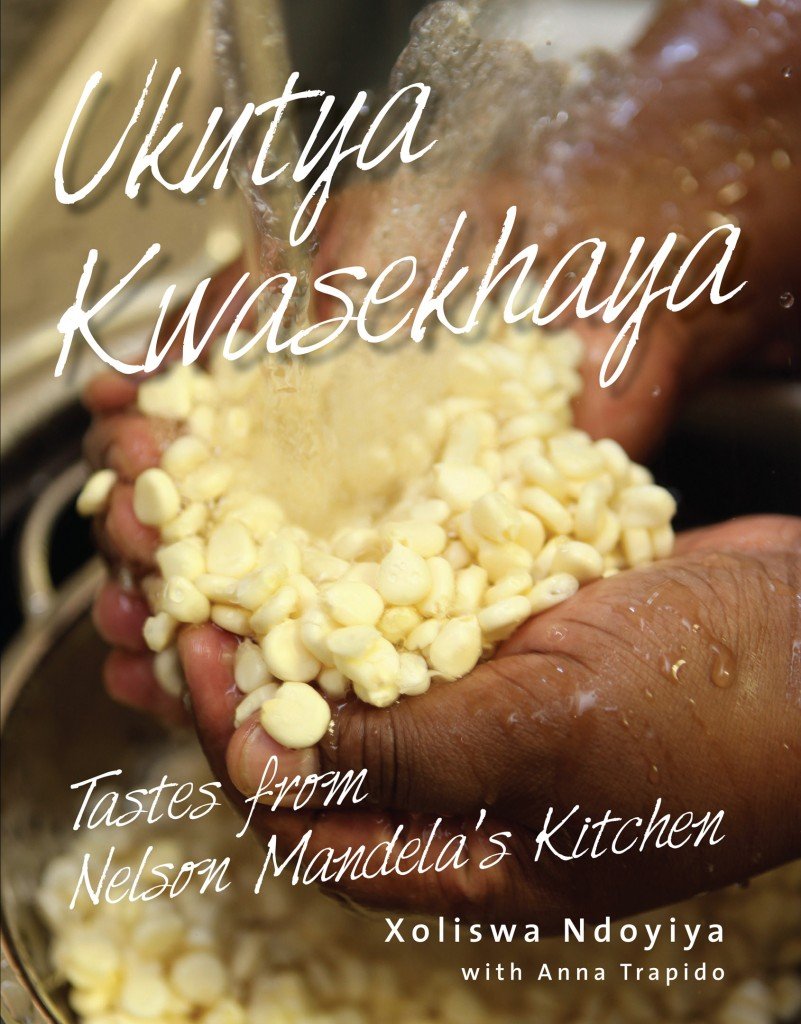 “Tata [Nelson] Mandela has told me that every time I make umphokoqo [sour milk] for him, he remembers his mother cooking this dish for him with love,” she writes in her book.

Her husband was killed in the clashes between Nelson Mandela’s African National Congress (ANC) and the Inkatha Freedom Party (IFP) in the early 1990s.

Shortly after that, Xoliswa Ndoyiya was introduced to Nelson Mandela who was looking for a chef at the time.

Today, Nelson Mandela spends most of his time with his family in his home village of Qunu, in the Eastern Cape and Johannesburg.