Aside from looking beautiful, well-kept nails are also a reflection of one’s health. Gel nail polish is the best thing that ever happened to most women. If you are always biting your nails or chipping them when doing housework, gel polish is the best choice for you.

A good gel polish is gentle to the natural nail and if applies correctly, has a lifespan of up to three weeks without being chipped. However, you need to choose the best one for your nails first. Nobody wants to spend money on a manicure that will be ruined a few hours later. 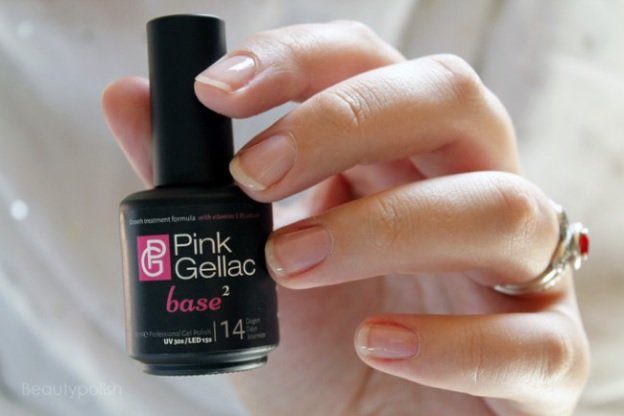 Here are some tips that will help:

Depending on the type, some gel polishes are cured with UV light while others use LED light. UV light curing is cheaper than LED curing. Therefore, opt for a UV gel polish if you want to save on money.

You will also find a gel polish that does not need any light to cure. However, most people are complaining that this variety does not last as long as the other types.

Are You a DIY-er?

Gel polish is much harder to use than acrylic polish, especially when you want to remove it. Although some kits come with builder layers, you should consider going to a salon for the initial application. Because UV gel kits are much cheaper, start with them. Low-wattage UV lights used to cure gel polish are usually 9-45 watts.

Try it with Friends

The best way to teach yourself how to apply gel nail polish is by inviting your girlfriends over and learning together. If one of your friends has some experience with it, she can teach you how to use it. To get an idea of how different kits work, ask them to bring their own nail gel kits.

If you run into any trouble, do not be afraid to turn to YouTube videos for guidance. You can also learn how to soak old gel polish and remove it together. Peeling off the polish is not good for your nails and can cause significant damage.

Do Not Forget the Toes

Do you have a hot date with your boyfriend? You need to take care of your toenails as well. Gel polish will make your toenails look sexier. In fact, most women prefer to wear gel polish to the beach because it is scratch-resistant.

Many women prefer gel polish because they spend less time on manicures in the end. However, you also need to consider the time it takes to apply this polish when at home. Because they take longer than traditional manicures, you need to think about whether they are worth it.

The curing might take up to a minute for each nail. This means that you need to set aside at least thirty minutes to an hour to do your nails. Moreover, if you have an old polish on your nails, this process will take much longer. Because the gel adheres strongly to the nails, you need to soak the nails in acetone remover, and this might take ten minutes. 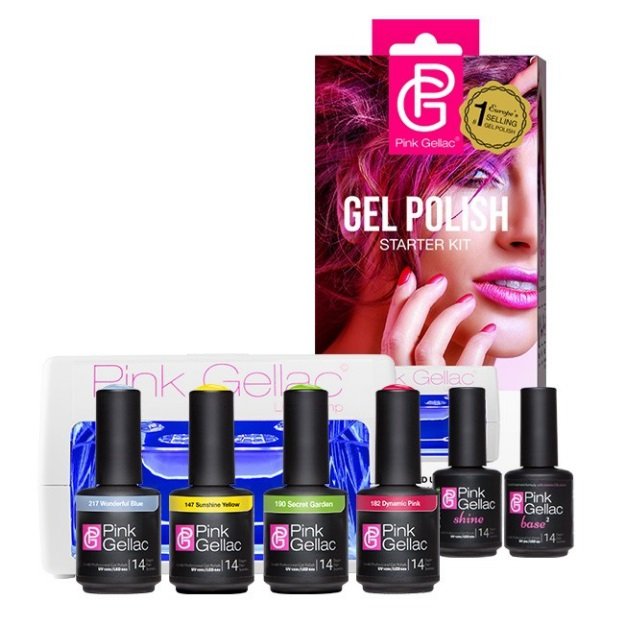 You need to find accessories that are compatible with your gel polish system. This means that you need polish remover, a nail cleanser, base coat, and topcoat. You need the top coat to seal the new gel polish in properly. Your gel nail system might come with all these items or not, so you need to exercise caution when shopping online.

Purchasing the components separately can be very expensive. You need to buy an all-inclusive gel nail system for the complete experience. However, if you find that it is cheaper to buy the accessories separately, you need to ensure they go together. According to a picture tweeted by Huffington Post editor Bianca Bosker, Facebook sells a shade of nail polish at its Menlo Park, California, headquarters called Social Butterfly Blue, for $4.95 a bottle.

While Facebook’s logo isn’t featured on the packaging, the distinctive blue is recognizable to anyone familiar with the social network’s home page.

Facebook sells a shade of nail polish at its Menlo Park, California, headquarters called Social Butterfly Blue, for $4.95 a bottle

According to an article published in the New Yorker in April, Mark Zuckerberg chose that particular color for his website because he is red-green colorblind.

Mark Zuckerberg, 29, explained: “Blue is the richest color for me – I can see all of blue.”

Another possible reason behind the iconic hue is that blue has been proven to trigger certain emotions when it comes to marketing.

The nail polish bottles, which can only be purchased at the Facebook campus, are adorned with tiny butterflies.

Nails Inc. leather-look nail polish Bling It On Rebel Kit sold out in seconds after going on sale in the U.S. yesterday.

The Nails Inc. product, which was sold exclusively in Sephora stores and on its website, was the subject of attention earlier this month after Alexa Chung got her hands on a sample bottle before it was released to the public.

Alexa Chung tweeted a picture of her manicured hands before the British Fashion Awards, along with the caption “thanks @nailsinc for my leather nails! #kinky”, which prompted an 800-strong waiting list in the UK.

According to She Finds, there was only a “two second shopping window” to buy the edgy polish as it launched in America on Tuesday.

Individual bottles of the varnish haven’t yet been released, and customers must purchase a $25 set called Bling It On Rebel Kit, that includes crystal and skull embellishments.

On the Sephora website the sets are no longer available, but the retailer states that new stock will be ‘coming soon’. A spokesperson for the beauty chain declined to comment on in-store sales.

Just like matte polishes, the polish appears glossy at first but dries with a leather look texture.

The London-based company Nails Inc. said it was “inspired by the leather trend that we spied at Fashion Week”.

She said: “We presented the kit to press at our press showcase a few weeks ago and it started a social media frenzy as they all loved it so much.

“Then we also presented to the US press and had a similar reaction.”

The leather effect polish is now available on the Nails Inc. website and will launch at Selfridges in the UK on Thursday.

In theory, manicure doesn’t damage your nails in the same way a “false” gel or acrylic one can, but recent research from the U.S. suggests this type of treatment, known as a two-week manicure, may leave nails thin, brittle and peeling.

Dermatologists at the University of Miami School of Medicine were prompted to investigate after women complained their nails had been damaged after Shellac or OPI Axxium treatments.

Dermatologist Andrea Chen put the treatments to the test using various instruments to accurately measure the thickness of her own nails before and after a manicure.

The results showed a definite decrease in the thickness after the treatment, though whether it was caused by the manicure or the removal process (the manicure must be soaked off in an acetone solution) remains unclear. Beauty editor Emma Hill is convinced that removing the varnish is the problem.

“Acetone dries out your nails,” she says.

“My nails took four months to recover after I had two manicures back to back.”

Samantha Sweet, a spokeswoman for Shellac, argues that if a trained technician applies and removes the nail polish, then this shouldn’t be a problem.

“The polish has a honeycomb construction, making it porous. The oils penetrate and nourish nails.”

She also says proper removal means acetone soaked cotton wool is placed on the polish and left there just long enough to soften it.

“You shouldn’t be saturating the nail with acetone, and you certainly shouldn’t soak the entire hand in a bowl of acetone,” she says.

So, if you do want a two-week manicure, pick your salon carefully.

“Definitely use a nail oil afterwards and keep them short,” says Emma Hill.

“Use hand cream and massage almond oil into the nail and cuticle daily. This should minimize damage, but there are no guarantees.”