Elizabeth Fechtel was Miss Florida for just six days after organizers realized there had been a vote count error last Saturday.

Elizabeth Fechtel, a 20-year-old student at the University of Florida, was dethroned on Friday. 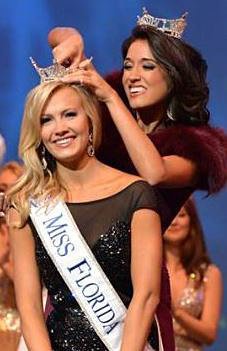 The ballot counter at the event, which was held in front of 2,000 spectators in St. Petersburg, didn’t see that one of the five judges had changed his mind, writing a new line up on the left-hand side of his ballot.

Mary Sullivan, executive director of the Miss Florida pageant, delivered the bad news to Elizabeth Fechtel in person on Thursday evening, traveling to her home in Leesburg, Florida.

Elizabeth Fechtel is now the runner-up, and Victoria Cowen will compete in September’s Miss America contest. 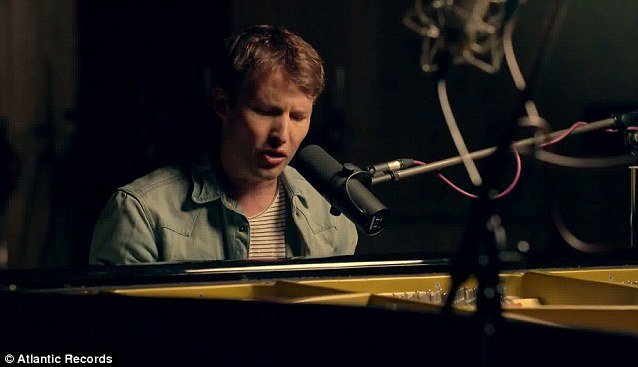