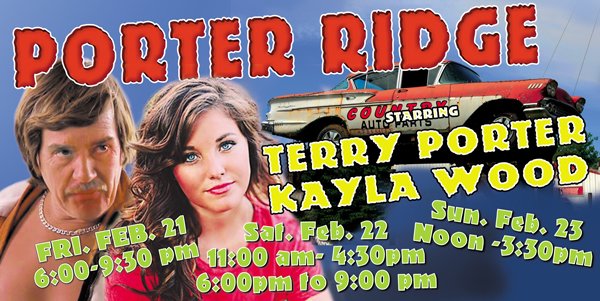 „If you are in the Louisville, Ky area next weekend stop in and see Terry and myself at the Carl Casper Car Show. We will be there Friday thru Sunday! There will be other cast members with us as well!” Kayla Wood wrote on her Facebook account. 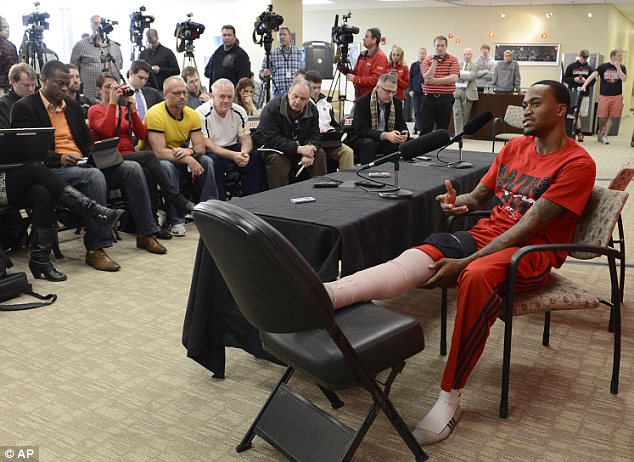