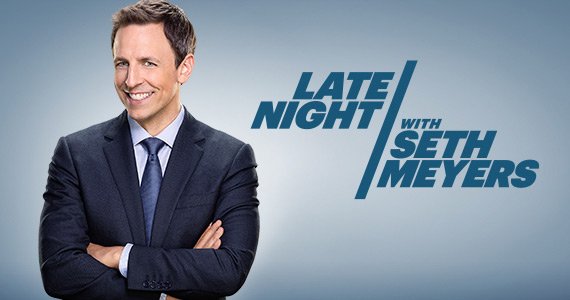 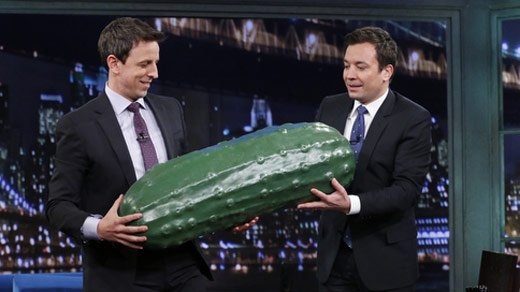 Duck Dynasty’s Willie, Jep and Si Robertson stopped by Late Night With Jimmy Fallon on Monday and shared which Robertson didn’t have faith in their future.

“We always thought there may be something there,” Willie Robertson said of the enthusiasm he and his brothers had about the family business making it on the boob tube one day.

“I remind him of that every week,” Willie Robertson said with a laugh.

But if anyone deserves credit for the show’s success, it’s Uncle Si Robertson.

“I’m the most important part of this whole thing!” he insisted.

Si Robertson proved how important he is elsewhere in New York on Monday when he and his nephews sat in the front row at the Sherri Hill Fashion Week runway show.

Duck Dynasty’s stars Willie, Jep and Uncle Si Robertson were on Late Night with Jimmy Fallon on Monday night, but family patriarch Phil was not.

Perhaps that’s why the guys decided to reveal that Phil Robertson was originally against the idea of the family signing on to do a reality show.

“We always thought there may be something there, and we just got an email out of the blue said, <<Hey, I think you guys may have a big show>>,” Willie Robertson said.

Willie Robertson then added: “I remind him of that every week, though.”

The latest season premiere of Duck Dynasty broke cable ratings records, pulling in 11.8 million viewers. And the overwhelming success of the show has allowed the Robertson clan to branch out into many other areas. They have several books in print, including Uncle Si’s just-released biography, as well as a myriad of other Duck Dynasty products.

The family is even set to release a Christmas album called Duck the Halls.

Willie Robertson promised Jimmy Fallon that the songs will “blow your pants off”. That one’s going to have to be heard to be believed.

Duck Dynasty airs every Wednesday at 10 p.m. ET on A&E.

Late Night with Jimmy Fallon airs every weeknight at 12:37 a.m. ET on NBC.