Kim Kardashian has revealed in the May 31 midseason finale of Keeping Up With the Kardashians that she is pregnant with her second child with Kanye West.

Kim Kardashian, 34, has confirmed the exciting news to her family, in the scenes teasing the second half of KUWTK‘s season: “I just got the blood test back and I am pregnant!” 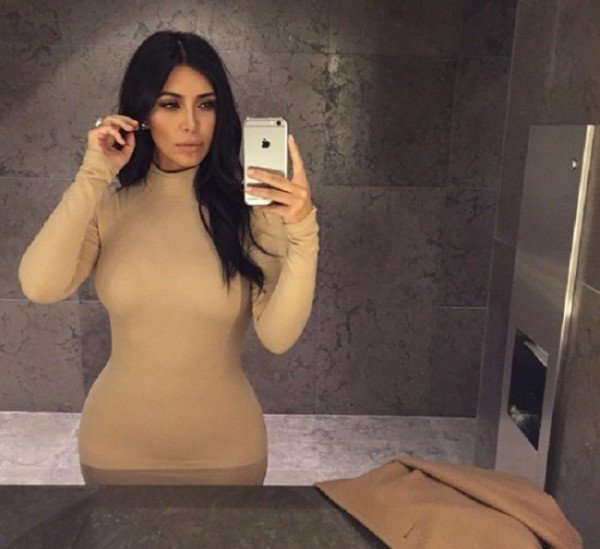 Before the episode aired, Kim Kardashian took to Twitter saying: “Who is excited for tonight’s KUWTK finale?!?!?! There’s some exciting news to share so make sure you tune in!!!!!”

Kim Kardashian, the mom of daughter North West, 23 months, has been vocal about her struggle to conceive a second child. The reality star even allowed KUWTK cameras to document her visits with a fertility doctor throughout season 10. 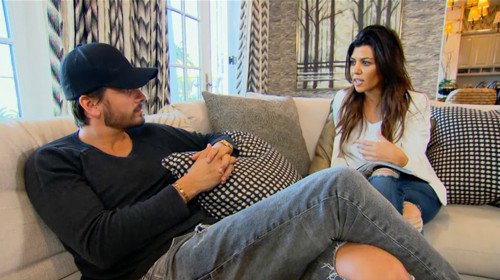