Ex-President Barack Obama has been summoned for jury duty in Illinois and is planning to serve, a court official says.

Details have not been released but Barack Obama, 56, is expected to appear in Cook County next month.

The former president owns a home in Washington DC and also in Chicago and could be called for civil or criminal cases. 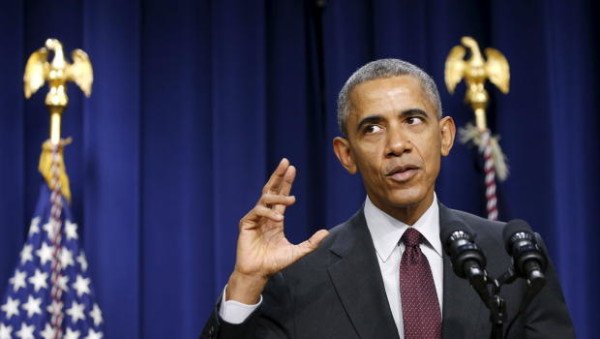 Barack Obama went to Harvard Law School and lectured at the University of Chicago’s law school for 12 years before he joined the Senate. He also worked as a civil rights lawyer.

According to Chicago Tribune, Cook County Chief Judge Timothy Evans said: “He made it crystal-clear to me through his representative that he would carry out his public duty as a citizen and resident of this community.”

Judge Timothy Evans said that Barack Obama’s security was a priority. A spokesman for the former president has not commented.

Jurors in the county get paid $17.25 for each day served.

If chosen, Barack Obama would not be the first high-profile person to appear on a jury in Cook County – celebrity Oprah Winfrey sat on a jury for a murder trial in 2004, NPR reports.

President George W. Bush has been called for jury duty at a Dallas court on August 5.

As it turned out, George W. Bush was not actually selected for duty but he spent time talking to the other jurors and took photos and spoke with everyone before he was spirited away from the building by secret service agents. This is not the first time a former president has been called for duty – in 2003 Bill Clinton was a prospective juror in a gang shooting case in New York.

However, he was excluded by the judge, who said his secret service retinue could “undermine our efforts to keep the case focused quietly on the evidence”.

Judge Eric Moye insisted George Bush’s profile was not the reason he was not called for duty, the Dallas Morning News reported.

Even actors have to turn up when summoned.

Often those who appear for jury duty in the first instance are not actually selected to serve on a trial.