He launched the new era of Star Wars series with The Force Awakens in 2015.

Lucasfilm president Kathleen Kennedy said: “JJ delivered everything we could have possibly hoped for” in the earlier installment, and she was excited he was returning to “close out this trilogy”.

Meanwhile the release has been delayed by six months, to December 2019.

The announcement was made on Twitter by Walt Disney Studios, which owns Lucasfilm, on September 8. 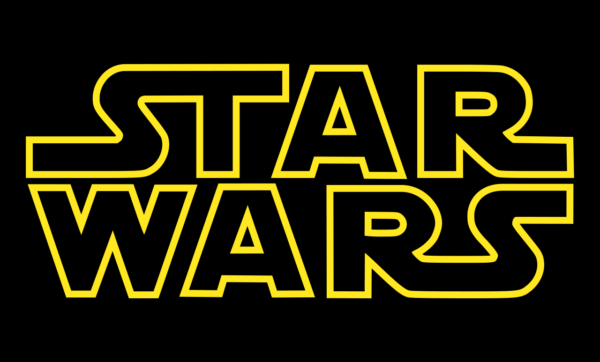 Rogue One: A Star Wars Story Soars to Top of Weekend Box Office

Chris Terrio will co-write the ninth installment with JJ Abrams. He won an Oscar for writing Argo in 2013 and his other scripts include Batman v Superman: Dawn of Justice and the forthcoming Justice League.

Rian Johnson is directing the second in the current trilogy, Star Wars: The Last Jedi, which will be released this December.

According to a Deadline report, Rian Johnson had declined an offer to take over Episode IX before JJ Abrams was approached.

Most Star Wars fans on Twitter welcomed JJ Abrams’ return to the franchise.

Colin Trevorrow, who directed Jurassic World, left the director’s chair because he and Lucasfilm had differing “visions”, the company said.

Phil Lord and Chris Miller also left the Han Solo standalone movie with only a few weeks left in production, and were replaced by Ron Howard.