Paul McCartney is being treated in a Tokyo hospital after a virus forced him to call off a string of concerts.

A statement said: “Since contracting a virus last week that led to the postponement of tour dates, Paul received successful medical treatment at a hospital in Tokyo.

“He will make a complete recovery and has been ordered to take a few days rest.” 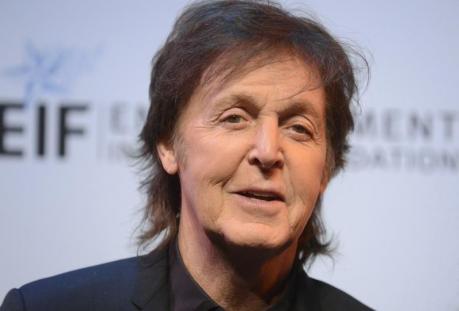 The statement added: “Paul has been extremely moved by all the messages and well wishes he has received from fans all over the world.”

Paul McCartney is in the middle of his Out There world tour, which has been on the road for more than a year.

It has already travelled through Japan once as well as visiting North and South America and parts of Europe.

Paul McCartney had been due to play four further concerts in Tokyo and Osaka, including one show at Tokyo’s Nippon Budokan Hall, where the Beatles performed on their first Japanese tour in 1966.

The former Beatle was then due to make his first trip to South Korea to perform at Seoul’s Olympic Stadium.

Paul McCartney’s tour is due to resume with 19 more dates in the US beginning in Lubbock, Texas, on June 14.

Paul McCartney has canceled the rest of his tour of Japan due to illness, organizers have said.

Paul McCartney, 71, is believed to have contracted a virus.

The former Beatle is still scheduled to perform a concert in Seoul, South Korea, on May 28 followed by 19 performances in the US.

A message on his website said that doctors have ordered him to have a “complete rest” and that he “hates to let people down”.

The announcement means that Paul McCartney will not play the remaining two gigs of his Out There Japan Tour 2014. 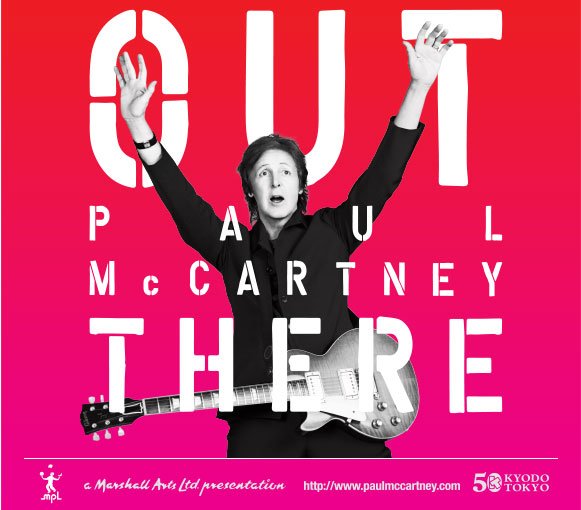 Fans will now not get to see Paul McCartney perform at the Nippon Budokan hall in Tokyo, which is where the Beatles performed during their first Japanese tour in 1966.

Organizer Kyodo Tokyo said in a statement that Paul McCartney “will regrettably have to cancel the remaining Japanese shows. Paul is still not feeling better and this cancellation is unavoidable”.

A quote from the singer on his website said: “Thank you so much for your kind messages of support.

“I’m so very touched. Unfortunately my condition has not improved overnight. I was really hoping that I’d be feeling better today. I’m so disappointed and sorry to be letting my fans down.”

Paul McCartney had already cancelled Saturday’s appearance and later his Sunday show, both due to have taken place at Tokyo’s National Stadium, saying that the decision was in his doctor’s hands.

He also told fans: “Thank you for such a beautiful and warm welcome to your country.”

The shows were the latest leg of the Out There tour, which started back in May 2013, and followed a series of Japan dates last November.

Paul McCartney and his band recently completed a tour of Latin America which included shows in Peru and Uruguay.

The forthcoming South Korea date will be the first time Paul McCartney has played in the country.

It will be followed by a series of US concerts in places including New Orleans, Atlanta, Nashville, Fargo and Kansas City between June and August.