Harry Belafonte is to be honored by the Academy of Motion Pictures Arts and Sciences.

The 87-year-old actor and singer will be given a humanitarian award for his work as an activist on racism and equality issues. 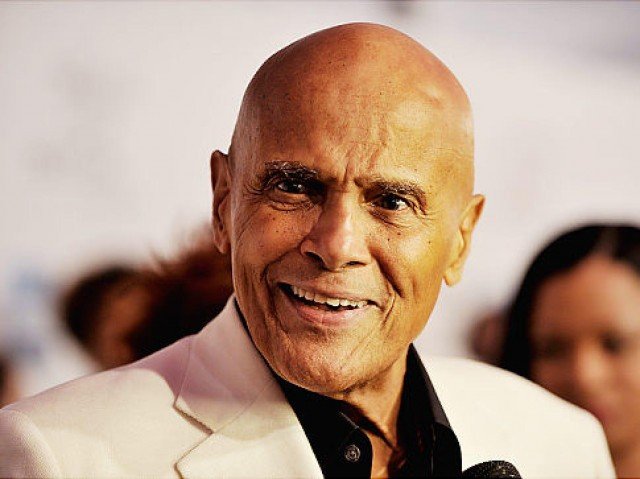 The prizes will be handed out at the academy’s Governors Awards in November.

Known as the King of Calypso, Harry Belafonte has spent much of his life campaigning for various causes including famine relief, education, AIDS awareness and civil rights.

Harry Belafonte was an early supporter of the Civil Rights Movement and marched alongside Martin Luther King Jr. He was also named a UNICEF Goodwill Ambassador in 1987.

The Academy of Motion Pictures Arts and Sciences noted Harry Belafonte’s movies such as Carmen Jones, Odds Against Tomorrow and The World, The Flesh and the Devil strived to bring attention to the injustices of racism and inequality.

Helen Mirren is to receive an honorary award for achievement in world cinema from the European Film Academy.

“It was discovering the immense diversity of European film-making that gave me an enduring love and respect for the artform,” Dame Helen Mirren said.

“This award is… a meaningful honor. I would be proud to be counted as an actor in the European tradition.”

The Oscar-winning actress will be a guest at the European Film Awards on 1 December in Malta.

Helen Mirren, 67, won the Academy Award for best actress for her role in The Queen in 2007.

She was nominated for an Oscar again in 2010 for her role as Tolstoy’s wife in The Last Station and is tipped to pick up another nomination next year for playing Alfred Hitchcock’s wife opposite Sir Anthony Hopkins in Hitchcock.

Helen Mirren’s earlier credits include The Long Good Friday, The Cook, The Thief, The Wife and His Lover, The Madness of King George, Gosford Park and Calendar Girls.

It was recently announced that Helen Mirren would revisit her Oscar-winning role as Queen Elizabeth II in writer Peter Morgan’s new play The Audience.

Billy Elliot director Stephen Daldry will direct the West End production next February at London’s Gielgud theatre. The Audience will depict the weekly meetings between the Queen and some of the 12 prime ministers of her reign.