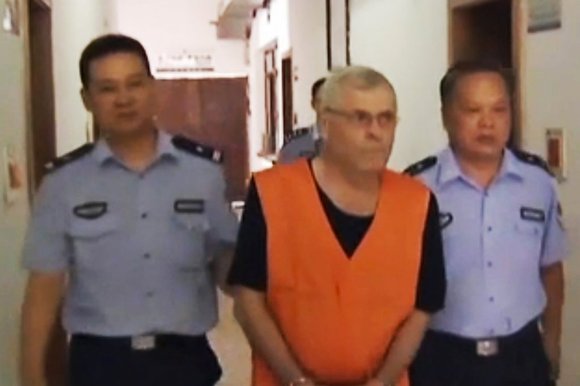 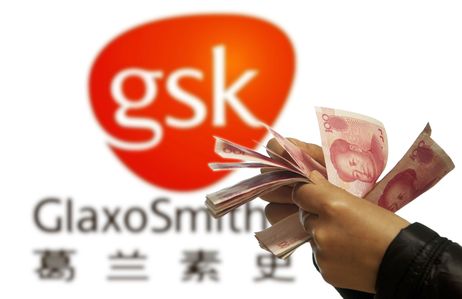 British GSK executive Mark Reilly has been accused by the Chinese police of ordering staff to bribe hospital officials to use its medical products.

Mark Reilly and two other colleagues are also suspected of bribing government officials in Beijing and Shanghai, they said.

Police have handed the case over to prosecutors, officials said.

GlaxoSmithKline said it took the allegations “very seriously” and would co-operate with the authorities over the matter. 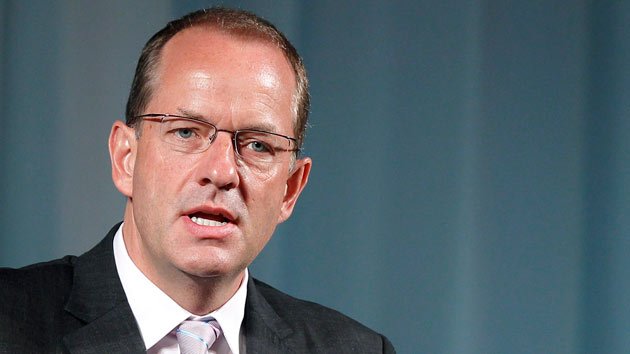 Mark Reilly is alleged to have pressed his sales team to pay doctors, hospital officials and health institutions to use GSK products

He is alleged to have pressed his sales team to pay doctors, hospital officials and health institutions to use GSK products, resulting in the “illegal revenue” of hundreds of millions of dollars.

At a news conference, the investigators took pains to explain how the cost of the alleged bribes was passed directly on to Chinese consumers.

They said the cost of the drugs sold by GSK in China was much higher than that of similar drugs sold by the company in other countries – sometimes up to seven times higher.

The investigators also said that while the company itself had been “very responsible and has given us their full support”, the firm’s operation in China “tried to pay bribes” in order to “obstruct” their efforts “in exposing their bribery behaviors”.

Mark Reilly had briefly left China when the investigation was launched last July, but returned to help with the inquiry. A police investigator was believed to still be in China.

The Chinese operation of GSK was accused by the Chinese authorities, when the probe first began, of using travel agencies and consultancies to transfer bribes over several years.

GSK has already apologized for employees apparently acting outside of its internal controls, but denies the sums of money are anything like as high as those alleged to have been paid.

The pharmaceutical giant is also facing a criminal investigation into similar allegations in Poland.