Commodity investments have long been the domain of the floor broker or the large-scale investment brokerage company, that make purchases on behalf of others. However, with online Contracts for Difference (CDF’s) opening up the market to private traders, it is an area of potential profit that we can now all access. Of course, before you sink your life savings into commodities you need to have a good grasp of the market and how the system works. Something you can find out more about by reading the post below. 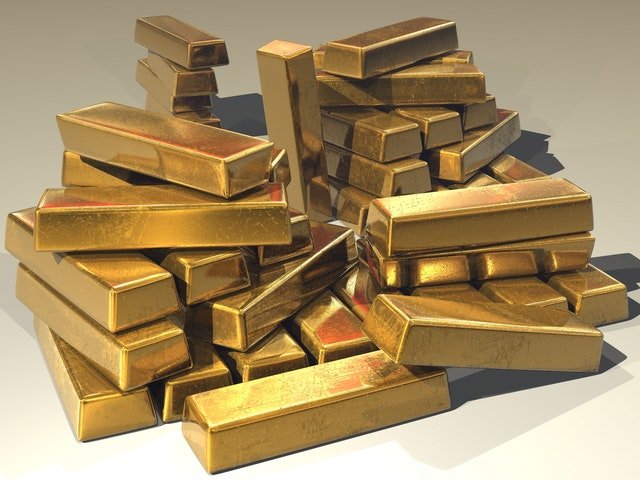 Gold and other precious metals are one type of commodity. Image here

How are they traded?

Commodities are traded in specific markets such as Euronext, ICE, and the Chicago Mercantile Exchange. The market is regulated in the US by the Commodity Futures Trading Commission, something you can find out more about at usagov.ctacdev.com, the official US government site.

Usually, but not always they are traded as futures. This means that a trade is agreed for a future point in time, and the price and options that have been offered must be honored. The idea being that the buyer picks raw materials that are likely to increase in value, meaning they can make a profit from trading these on at a later date.

How can you invest?

As previously mentioned, investing in commodities used to be limited to one of two ways. The first is that a broker that specializes specifically in this market would trade them on the floor of the exchange to make a profit for the financial company they were employed by. The second way is that large financial companies could make investments on behalf of others, something that has traditionally been prohibitively expensive for the average person, and so has remained the domain of big business.

However, now that many Contracts for Difference brokers have set up online, it has opened up the market and all its benefits to a wider range of investors.

Of course, picking the right CFD has a lot to do with the success of an investment in this sector, and you can check out posts like this Commodity.com review to help you make your decision. This is particularly important at the moment, as one particular CFD broker has got into some trouble lately for unethical trading practices. Something you definitely don’t want your money to get caught up in.

What are the risks?

Last of all, before you decide to invest in commodities, you have to make yourself aware of the risks. In fact Commodities are often seen as a fairly high-risk investment opportunity, because it is a fast moving futures orientated market. That means you do have to balance the potential for large gains with the possibility of large losses if you wish to go ahead and invest in this area.