The wedding celebrations involved pool-side cocktail parties, dinners in five-star hotels and a lavish wedding reception on the Grand Canal.

More than 100 guests, including Matt Damon, Sandra Bullock and Cindy Crawford, converged on Venice for the extravaganza, which began on September 26 and culminated on September 29 with a civil ceremony in which George Clooney and Amal Alamuddin were formally married.

The final bill for the extravaganza included the cost of Amal Alamuddin’s wedding dress, the first pictures of which emerged on September 29 on the covers of People and Hello magazines.

The cost of the wedding also included the hire of water taxis to take guests to and from the various venues, the rooms in which they stayed at the five-star Hotel Cipriani, and the reception at the Aman Hotel on Saturday night, in which George Clooney and his British fiancée informally exchanged vows.

George Clooney flew in cases of his own brand of tequila and the couple gave iPods loaded with a special collection of their favourite songs to their guests as presents.

It was not clear who picked up the tab for the four-day marriage marathon.

The Italian media reported that the whole event was paid for by Amal Alamuddin’s father Ramzi, a retired professor at the American University of Beirut.

However, it seemed likely that George Clooney, one of the highest-paid actors in the world, would have chipped in too. 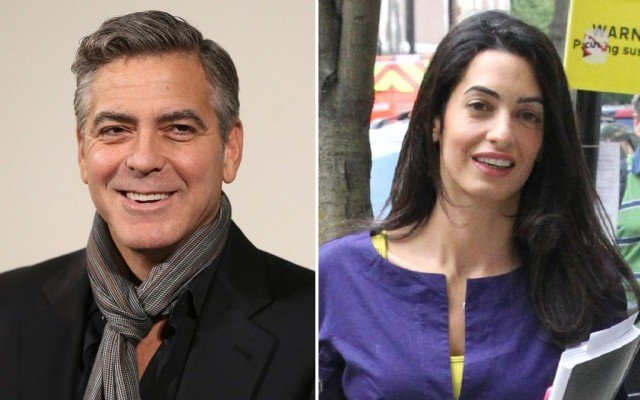 George Clooney and his bride-to-be, Amal Alamuddin, arrived in Venice, Italy, on September 26 in preparation for their wedding aboard a water taxi named Amore.

Amal Alamuddin and George Clooney boated to the Belmond Hotel Cipriani to host an intimate gathering for friends attending their wedding. 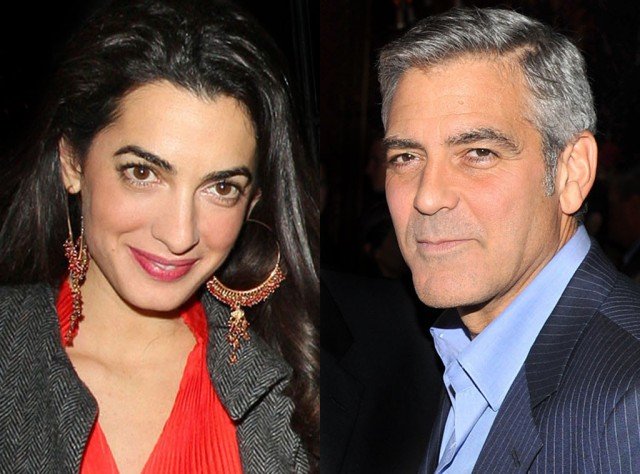 More than 160 A-list guests are expected to attend George Clooney and Amal Alamuddin’s wedding in Venice. 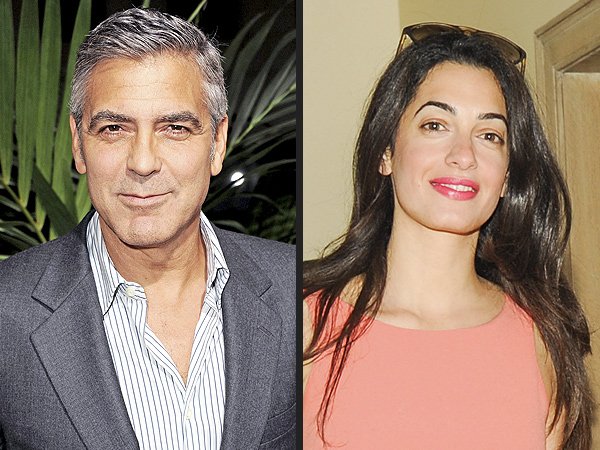 George Clooney and Amal Alamuddin’s highly-anticipated wedding in Venice, Italy, will be paid by Amal’s family, Us Weekly reported.

Amal Alamuddin’s parents also had a say in when the wedding would take place. Like George Clooney, Ramzi and Baria Alamuddin were anxious to have the nuptials this fall. An insider told Us Weekly shortly after the couple’s engagement that the Lebanon-born beauty’s mom and dad were “old-fashioned when it comes to these things”. 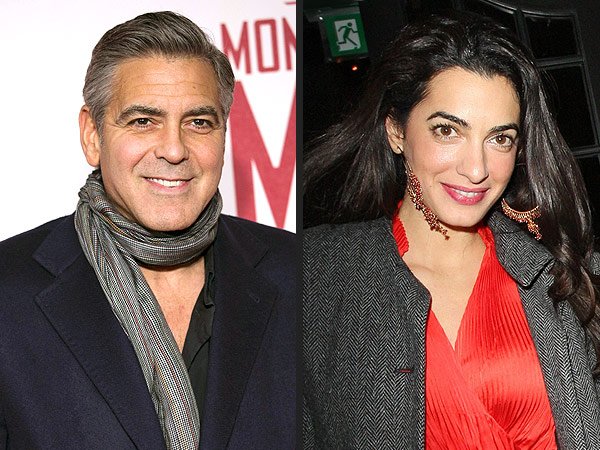 George Clooney and Amal Alamuddin are currently putting the final touches on their upcoming September 27 wedding in Venice.