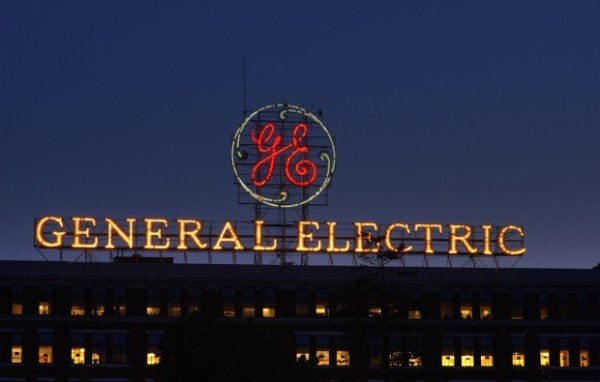 The report comes a year after Bank of America reached a $5.6 billion settlement with the US government over mortgage loans extended to homebuyers before 2008.

Profits at its consumer banking division, the bank’s largest unit, rose 5% from a year ago to $1.8 billion. 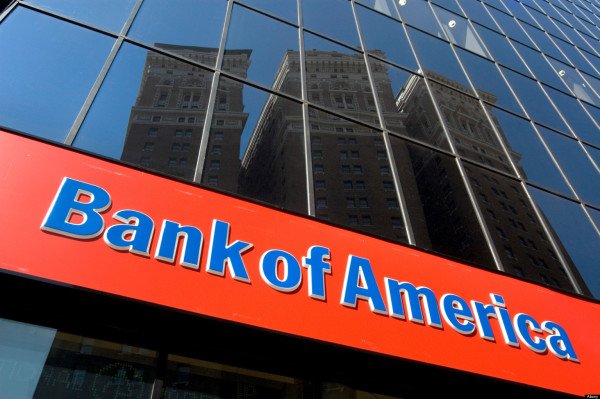 “The key drivers of our business – deposit taking and lending to both our consumer and corporate clients – moved in the right direction… and our trading results on behalf of clients remained fairly stable in challenging capital markets conditions,” said Bank of America CEO Brian Moynihan.

Bank of America, which has paid more than $70 billion in legal expenses since 2008, said its legal costs fell for the third quarter in a row, dropping to $231 million from $6 billion a year earlier.

Separately, Wells Fargo reported its first profits rise for three quarters, with the results helped by its acquisition of commercial loans from General Electric earlier this year.

Earlier this year, the bank bought a portion of GE’s commercial real estate loans worth $9 billion, which helped to boost profits in the latest quarter.

On October 13, Wells Fargo said it would buy a $30 billion portfolio of commercial loans and leases from GE.

Alstom’s board has unanimously voted to accept a $17 billion offer from General Electric.

The French government agreed to support the deal, which will involve the state buying a 20% stake in Alstom, and other steps to protect French interests.

A rival offer from Siemens-Mitsubishi Heavy Industries was rejected.

GE chief Jeff Immelt said the deal would be “good for France, GE and Alstom”.

If approved, the deal is expected to be completed in 2015. Reports say it would be GE’s largest ever industrial acquisition.

Under the deal, GE will sell its railway signal business to Alstrom, and set up three joint ventures with the French company.

Alstom employs about 18,000 people in France. The government had asked for assurances that French energy and transport interests and jobs would be safeguarded.

It plans to acquire a controlling stake in Alstrom by buying shares from French group and main shareholder Bouygues.

General Electric has reported a 16% rise in its profits for the first quarter of 2013, helped by a one-off gain from the sale of its stake in NBC Universal.

The conglomerate has been trying to put its focus back on core industrial businesses, which include aviation and energy infrastructure.

Orders for oil and gas equipment and services, such as turbines and plant maintenance, rose 24%, said GE chairman and chief executive Jeff Immelt. 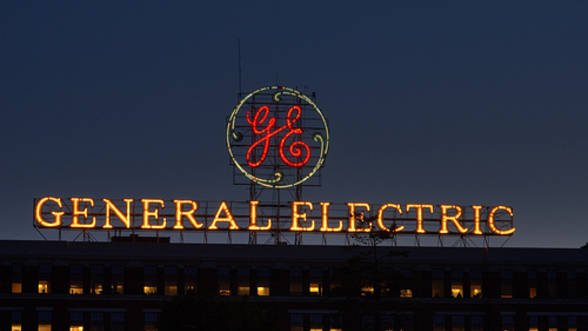 “In growth markets, equipment and service orders grew 17%. We ended the quarter with our biggest backlog in history,” he said.

In the first three months of 2013 GE was awarded a $620 million maintenance contract for QGC’s Queensland Curtis liquified natural gas plant off the east coast of Australia.

It also won a contract to provide power equipment for the Emirates Aluminum smelter complex in Abu Dhabi, and another maintenance contract for a LNG project in Russia.

But the company said it had been affected by weaker-than-expected sales in Europe, especially in sales of power and water equipment.

“GE’s markets were mixed. The US and growth markets were in line with expectations. We planned for a continued challenging environment in Europe, but conditions weakened further with Industrial segment revenues in the region down 17%,” said Jeff Immelt.

“We always anticipated that the first half of 2013 would be our toughest comparison,” he added.