Money is perhaps the most sensitive subject matter in our society. Indeed, with the possible exceptions of sex, religion, and politics, nothing makes people more uncomfortable than talking about finances. To wit, more marriages end as a result of money concerns than any other single factor. Given all that, it’s understandable why so many people are reticent to ask their boss for a raise –– even if they deserve one. The good news is, asking for a raise doesn’t have to be an excruciating process. Rather, just follow these four best practices and you’ll be sure to land the raise you’re looking for with minimal strain:

Sometimes, professionals are so eager to get a job –– any job –– that they don’t concern themselves with base salary. However, you shouldn’t accept a job with an income well below what you need to survive. Otherwise, you’ll find yourself in the unenviable position of asking for a raise after a short period of time. This is a bad look for a number of reasons, and you’re unlikely to sway your boss to boost your pay after only a few months on the job.

One big mistake many professionals make when asking their manager for a raise is that they fail to do their homework. The last thing an employee can afford to do is submit an unrealistic request at the beginning of a negotiation. It’s important to determine how much professionals in similar positions in your field typically make and to understand the current state of your company or industry. Asking for a raise right after your business suffered a major setback isn’t likely to end well.

At the end of the day, a raise is something an employee has to earn through years of loyalty and hard graft. If you’re going to convince your boss to elevate your financial status, you should first look for a way to improve work performance on a consistent basis. By making yourself indispensable to the company, you’ll strengthen your bargaining position.

Be Willing to Negotiate

Contrary to popular belief, a negotiation is not an argument; just because you disagree with your boss, it doesn’t mean you can’t get along and still enjoy a solid professional relationship. It’s important for employees to keep an open mind when entering negotiations and be willing to compromise to a certain degree. (You may want to consider trading a hard salary increase for stock options or expanded benefits, for instance.) Few professionals get exactly what they want from an extended negotiation, so make sure to establish a “back-up plan” should management reject your initial proposal. Lastly, remember that showing your boss respect and courtesy will go a long way toward winning their favor. Even if you don’t see eye to eye at first, good manners and patience could help you reach a mutually acceptable arrangement.

Money is ubiquitous in every aspect of modern society, and we all have a responsibility to keep our finances in great health. A better economic status will open up a world of possibilities. More importantly, making those improvements will create a brighter future for your loved ones too.

We all try to keep an eye on our finances. But the harsh reality is that most people fail to utilise their resources to maximum impacts. Regardless of your financial status, there’s always a way to improve things. Quite frankly, finding those options should be a priority.

Here are some of the key elements to ensure that your finances are in the best condition possible. Make the necessary changes, and you’ll be amazed at how quickly the results start to show. 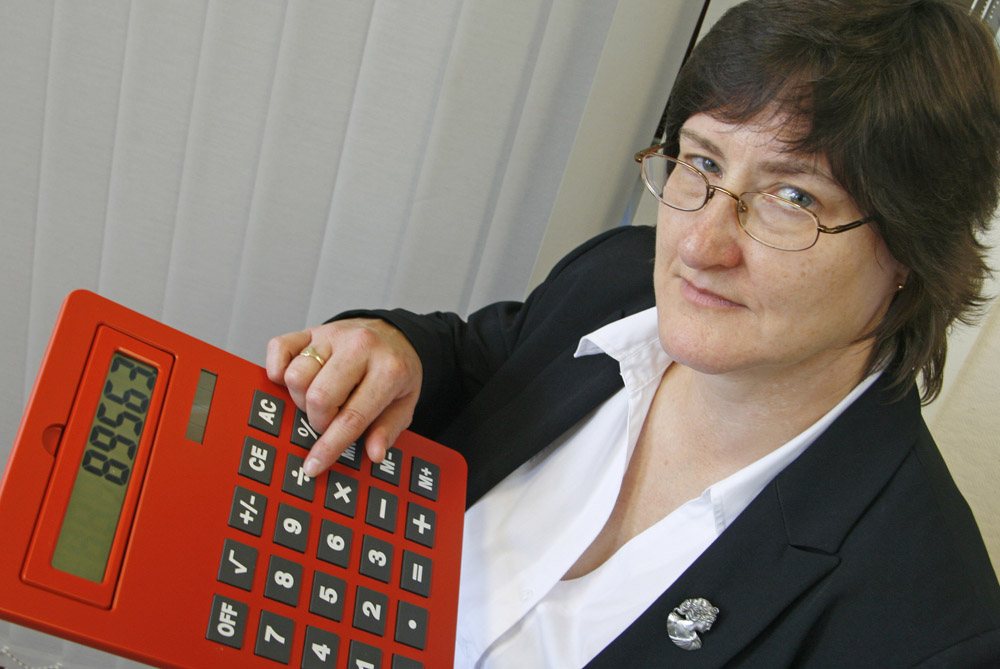 We’re all guilty of wasting money in one sense or another. With a little extra effort, you could probably cut your bills without making any sacrifice to your life habits. Ignoring those opportunities would be ridiculous.

The home is a great starting place. Making smart investments to lower your bills and improve your property is always a great idea. This could mean installing double glazed windows or an energy saving toilet. Those advancements will benefit you in the immediate future as well as the long-term.

Meanwhile, being resourceful and learning to upcycle items will save you the cost of buying certain items. Furthermore, it can be a great way to give the home a unique vibe. This is especially useful when upgrading the garden or decorating a child’s bedroom.

It’s always easier to gain financial security when you have more money entering your bank account each month. Money isn’t the only source of satisfaction at work, but a job that pays well should be a target for everyone.

Those opportunities won’t present themselves on a plate, though. Upgrading your job applications with an improved cover letter or CV can make a world of difference. Alternatively, asking your boss for a salary increase in an appropriate manner could be the key to greater pay. 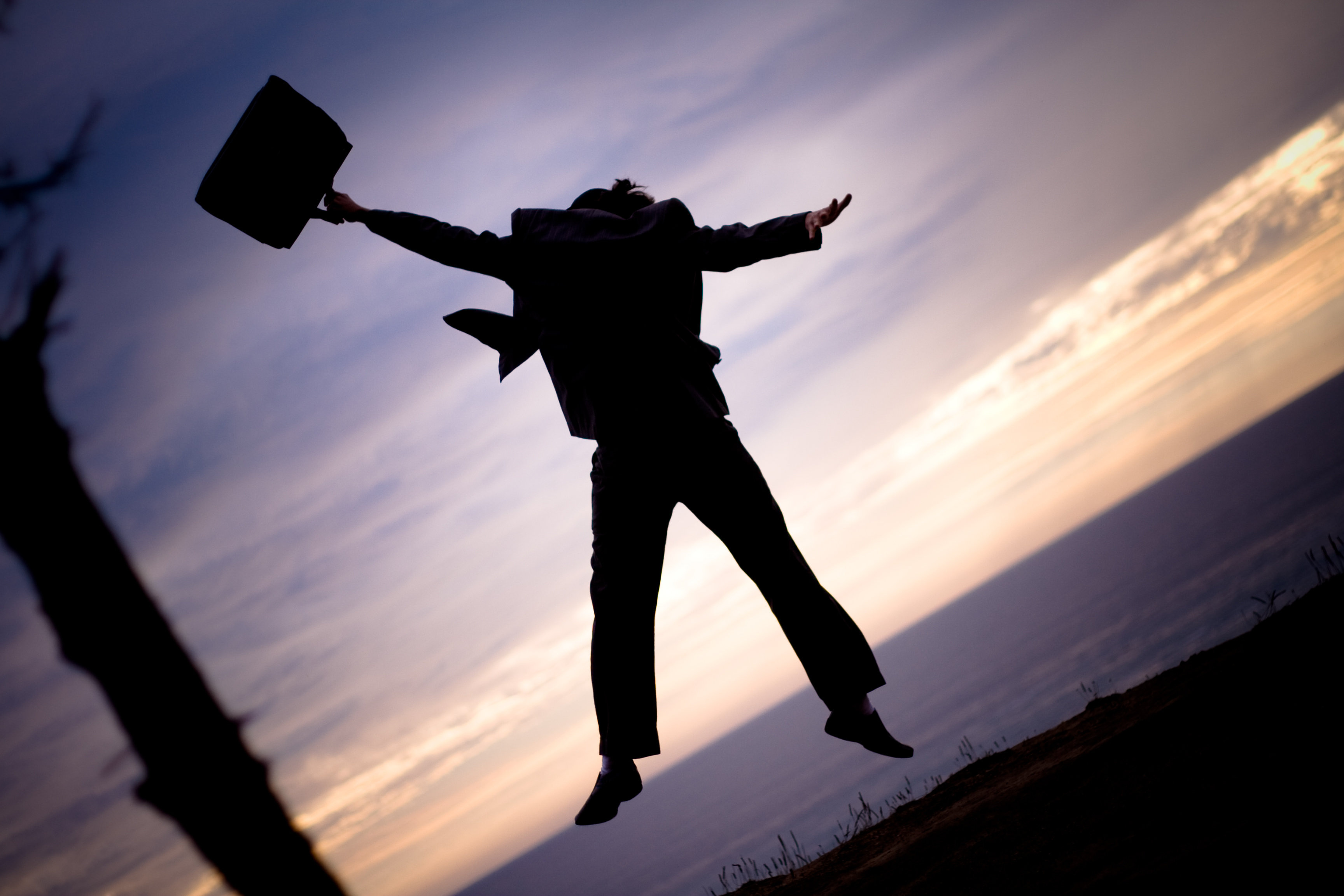 The other option is to launch a business of your own. Many startups have embraced modern tech to achieve great success in recent years. And there’s nothing to stop you following in their footsteps. You could even start it as a side operation until you’ve gained a positive reputation.

In any case, earning more money will create a brighter future. Just be sure that you continue to give your finances the same level of attention that they currently receive, and you should be just fine.

Being responsible with money doesn’t only mean taking care of the present. Life is fragile, and things can take a dramatic change in an instant. Therefore, you must prepare yourself for the worst situations imaginable.

When you suffer a serious accident, your priority should be to find a quick route to recovery. However, it’s difficult not to worry about the financial implications. Calling a motorcycle accident attorney, for example, could be the key to solving those particular problems. And with your finances under control, you’ll be able to concentrate on your health too.

You should make contingencies for redundancy or situations that may cause serious harm to your financial health. You’d be foolish to think that you’ll walk through life without any low points. In most cases, it’s the way we bounce back from those trials that counts. Remove the element of surprise, and you’ll be back on your feet ASAP.

Savings play a vital role in our lives. Whether it’s building a deposit for our first mortgage or making preparations for a rainy day doesn’t matter. The key is that those funds are an extra lifeline. If nothing else, they will help provide an easier retirement.

Nevertheless, you have a responsibility to make the most of those savings. Leaving your funds to grow in the bank will bring minimal interest. Finding another source of investment could be the key to catapulting your finances to the next level. 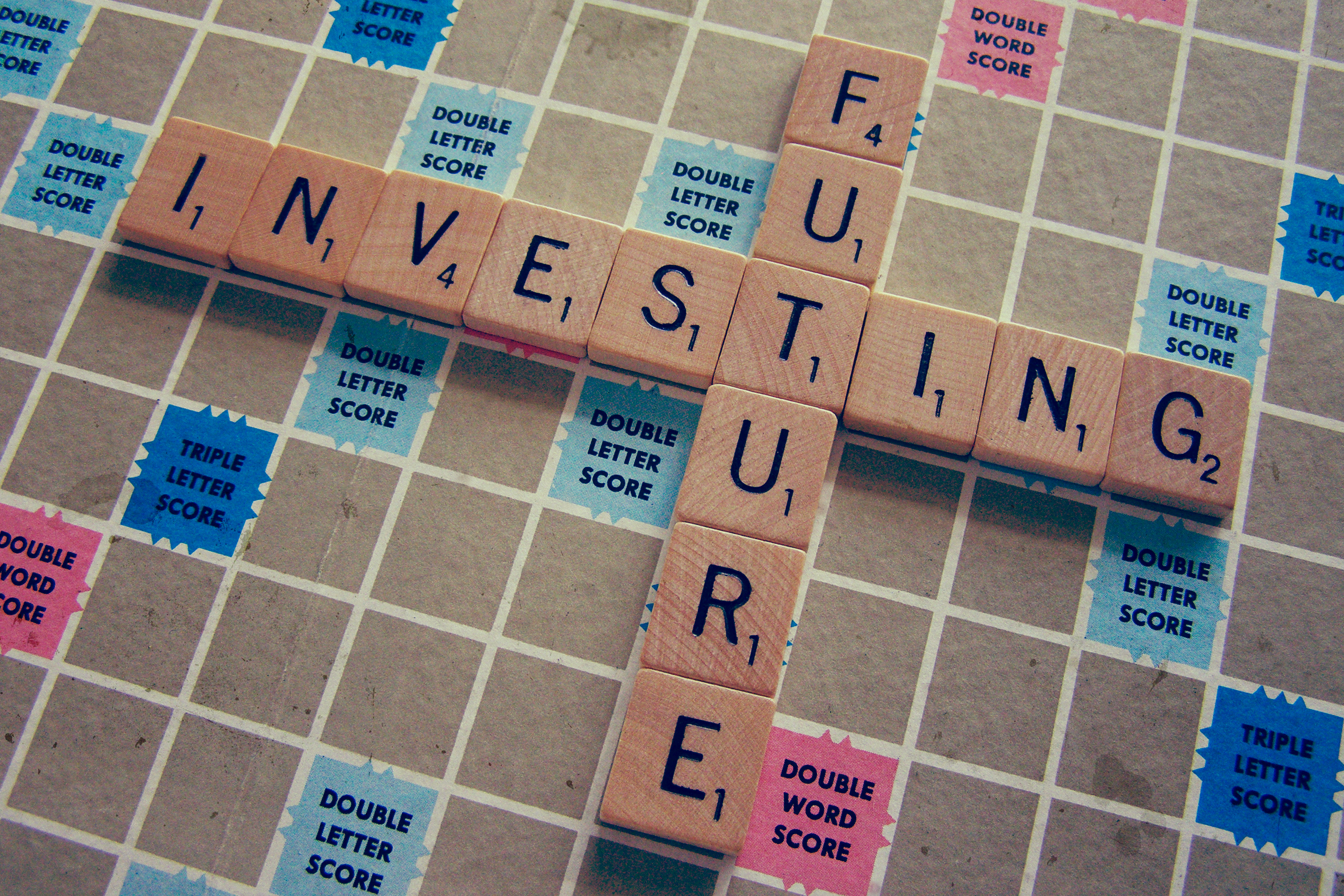 The most important thing is to research your options. Discovering an opportunity that offers enjoyment and better financial gains is vital. CFD trading is a popular option amongst the digitally savvy investors.  Learning more about this option could be very beneficial indeed.

Whatever you do, building those savings at a quicker rate will generate huge rewards in later life. If you are truly committed to building a brighter future, this item has to be on your agenda.

Celebrities including Beyonce and Jay-Z have had private details of their finances posted online.

Hackers have also put up information, but not credit reports, about US Vice-President Joe Biden and former Secretary of State Hillary Clinton.

Los Angeles police say they are investigating how a police chief’s private details, including his address and a credit report, ended up online.

He said: “People get mad at us, go on the Internet and try to find information about us, and post it all on one site.

“The best word I can use to describe it is creepy.”

Andrew Smith also confirmed that police would be investigating the posting of information about any celebrities living in Los Angeles.

Other affected people include Paris Hilton and Kim Kardashian.

Some of the private financial information posted includes social security numbers, which could allow fraudsters to commit identity theft.

Actors Mel Gibson and Ashton Kutcher are also reported to have been targeted on the site.

Information about FBI Director Robert Mueller is thought to have been uploaded. The bureau says it is aware of the site but has not revealed whether they will be investigating.

The website uses an internet suffix assigned to the Soviet Union and includes some unflattering pictures of the people who are mentioned.

It did not state how it sourced the information but did include an anti-police message written in Russian.

One of the site’s pages also made reference to the former police officer Christopher Dorner who apparently committed suicide during a large scale manhunt, after he killed four people.

So far representatives for each person targeted either declined to comment on the accuracy of the information that was posted, or they did not return messages seeking comment.