But who is Maximillion Cooper?

Maximillion Cooper is probably most famous for being the founder of the Gumball 3000 car race.

Born in Stone, Staffordshire, England, Maximillion Cooper launched his first company in 1999 after earning a Degree in Law from Sussex University. The Gumball 3000 is a popular international racing company that also puts on concerts and has a clothing line. The race is a 3000 mile international rally across public roads. The route is different every year and racers must finish the course in just seven days. Participants typically use exotic super cars such as Ferraris and Lamborghinis to complete the race.

Maximillion Cooper has four children with his ex-wife Julie Brangstrup, with whom he also co-founded the Gumball.

The entrepreneur and rapper Eve have been dating since 2010.

Eve and Maximillion Cooper actually met when she participated in the rally for clothing brand Puma, a few years back. They have been together ever since and today Eve is considered the First Lady of Gumball.

On The Chelsea Handler Show, Eve opened up about the fact that this is her and his first interracial relationship: “I’ve never been the type of person to discriminate.”

“But I honestly have to say I never thought I’d be with a white guy ever. But it just happened. It’s amazing. I’m the first black girl he’s ever been with too.”

On December 31st, Eve announced to her Instagram followers that she and Maximillion Cooper were engaged. Max proposed with a large diamond ring on Christmas day in Scotland surrounded by their family and friends. 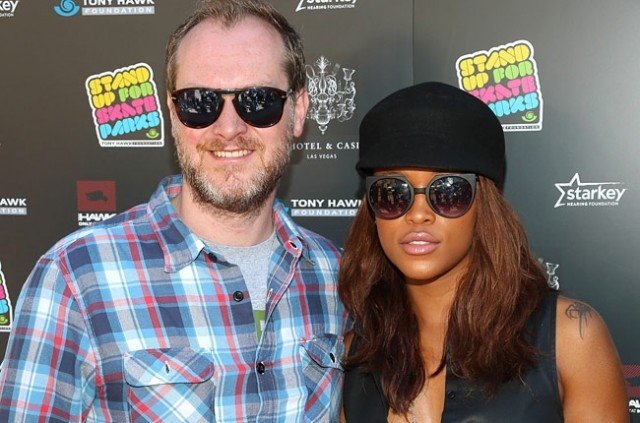