Dr. Dre, whose life is chronicled in the recently released movie Straight Outta Compton, has apologized to the women he has “hurt”.

The 50-year-old record producer and rapper, real name Andre Romelle Young, has not given a specific reason for the apology.

In comments published on the New York Times website Dr. Dre said: “I deeply regret what I did and know that it has forever impacted all of our lives.”

A number of women have claimed that Dr. Dre has been violent towards them in the past.

He pleaded no contest to charges of criminal battery after a journalist, Dee Barnes, accused him of attacking her in 1991.

In the last week Dee Barnes has published a story about the assault. 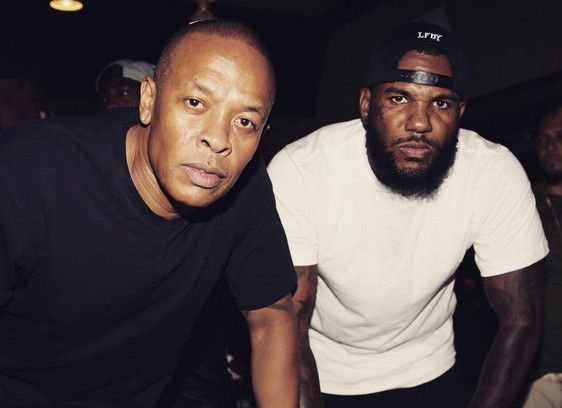 Michel’le, a former girlfriend of the musician, also accuses him of violence.

In his statement, Dr. Dre said that at the start of the 1990s, he was “a young man drinking too much and in over my head with no real structure in my life.

“However, none of this is an excuse for what I did. I’ve been married for 19 years and every day I’m working to be a better man for my family, seeking guidance along the way.

“I’m doing everything I can so I never resemble that man again.”

Straight Outta Compton, which is about the early years of Dr. Dre’s rap group NWA, has been a hit at the US box office.

Critics have accused the filmmakers of shying away from mentioning what happened with Dee Barnes, or from talking about any of the other accusations of Dr. Dre being violent.

Apple has also released a statement about Dr. Dre. The tech giant became associated with him after buying the company he started, Beats, for $3 billion in 2014.

“Dre has apologized for the mistakes he’s made in the past and he’s said that he’s not the same person that he was 25 years ago,” the statement said.

“We believe his sincerity and after working with him for a year and a half, we have every reason to believe that he has changed.”

Straight Outta Compton debuted at the top of the North American box office this weekend, with takings of $56.1 million.

The NWA biopic, produced by Dr. Dre and Ice Cube, was expected to make around half that figure, having cost $29 million to make.

Exit polls showed audiences were evenly divided between genders, while 46% were African-American and 23% white.

Dr. Dre’s soundtrack, Compton, is also top of the US album charts. 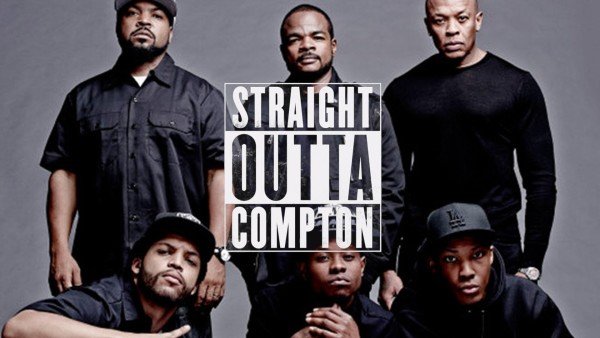 The album is his first studio record in 16 years.

Ice Cube’s son, O’Shea Jackson Jr., plays his father in the movie which tells the story of the band’s rise to fame and takes its title from their debut album, released in 1988.

The other big new film release, The Man from U.N.C.L.E., took just $13.5 million over the weekend, entering the chart at number three.

“I was hoping for a little higher number, quite frankly,” said Jeff Goldstein, executive vice president of domestic distribution for Warner Bros.

The movie was directed by Guy Ritchie and stars Henry Cavill and Armie Hammer as a pair of American and Russian agents during the Cold War-era.

Fox’s Fantastic Four fell two places with $8 million to take the fourth place spot, while The Gift was fifth with $6.5 million. 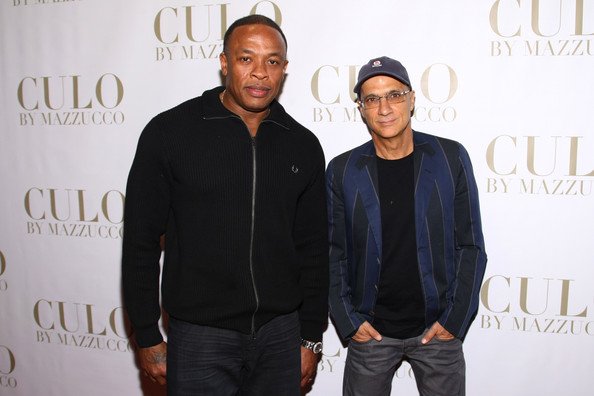 Dr Dre’s $620 million earnings in the last 12 months are the highest of any musician ever evaluated by Forbes magazine.

His total eclipses the mere $60 million earned by Jay-Z, 44, and Diddy, 44, who tied in second place with earnings from drinks, clothing and television deals.

In fact, Dr Dre’s takings are more than the combined income of all the other 24 names on the list. 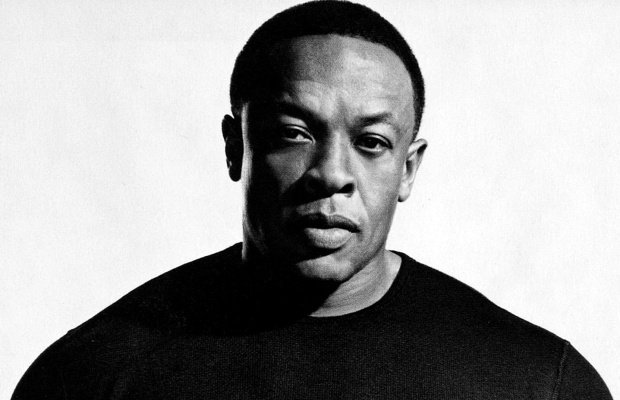 Much of the 49-year-old’s earnings this year came thanks to the $3 billion sale to Apple of the Beats high-end headphone company he founded with music executive Jimmy Iovine and other financial ventures, including cognac and vodka brands.

Drake came in fourth with $33 million which will keep him happy, having told Forbes “if I’m not on your list, I’d be gravely disappointed” in 2013.

Birdman’s $24 million, Lil Wayne’s $23 million and the $22 million wealth of Pharrell Williams place them above Eminem who earned an estimated $18 million to complete the top 10.

Nicki Minaj is the only female on the list having taken an estimated $14 million despite her departure from American Idol and lack of tour dates.

Dr. Dre has topped a Forbes list of the 25 highest-paid musicians in 2012.

Dr. Dre, 47, became one of the leading names in rap in the early 1990s with N.W.A. and has worked with artists including Eminem and Snoop Dogg.

The producer’s headphones business, Beats by Dre, helped him make $100 million in pre-tax earnings, according to Forbes.

The top 10 also included Take That at number five.

The group, who reformed in 2005, made $69 million earned from an eight-date tour at London’s Wembley Stadium in June and July 2011.

That also became the highest-grossing single stadium tour to date.

Last year’s highest-paid musicians, U2, finished in fourth place this year with combined earnings of $78 million from their three-year 360 tour.

Dr. Dre is the biggest earner in hip-hop, thanks largely to his range of headphones and audio equipment.

According to Forbes magazine’s Cash Kings 2012 list, the rapper is thought to have earned $110 million before tax, in the last 12 months.

Last year, Dr. Dre, whose real name is Andre Young, and Jimmy Iovine, chairman and founder of Beats Electronics, sold a 51% share of the company to HTC for $309 million.

The star tops the earnings list, but has not released an album since 1999.

Throughout recent years the rapper has been thought to have been working on songs for forthcoming release Detox.

According to Forbes magazine's Cash Kings 2012 list, Dr. Dre is thought to have earned $110 million before tax, in the last 12 months

The project has been delayed several times and Dr. Dre himself has announced he will be working on his Beats products instead of new material.

Other artists in the list include Diddy, who makes cash from vodka and Jay-Z who has ventures including a restaurant, basketball team and cosmetics company.

Musicians further down the list like Nicki Minaj ($15.5 million) generate earnings from endorsements and advertising, rather than just from album and single sales. 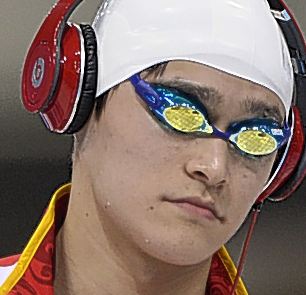