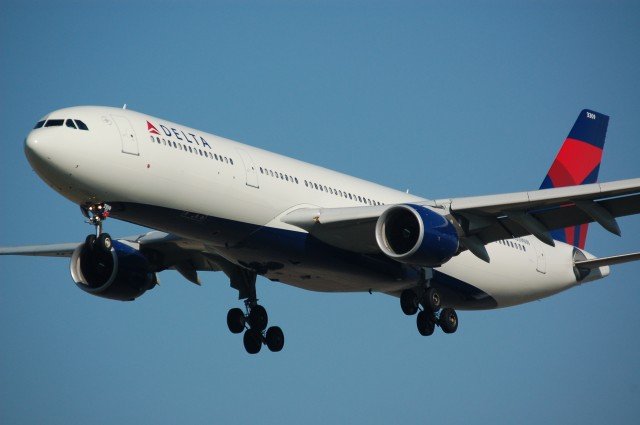 Delta Air Lines has announced it is ready to re-route flights from the US to Asia if Russia imposes a ban on access to its airspace.

The Russian government is considering banning EU and US airlines from crossing its airspace in retaliation for western sanctions over Ukraine.

Delta says that 12 services would be affected if airlines are banned from Siberian airspace. 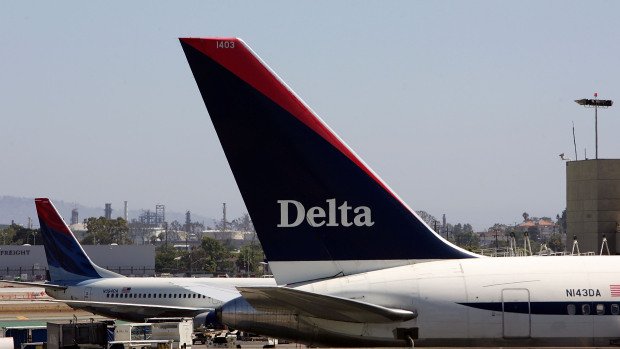 It is the first airline to publicly announce a contingency plan.

However, it is likely that other airlines are also looking at the issue.

In a statement, a spokesman for Delta said: “As a routine matter in running a global airline, Delta continually weighs geopolitical considerations when developing flight plans for the safe and secure aircraft routings of customers and employees.

“Delta is prepared to quickly make alternate routings around closed airspace if necessary, including Russian Siberia.”

Shares in airlines were hit on Tuesday when it was first rumored that Russia was considering a ban on foreign airlines crossing its airspace.

Kenji Okamoto pleaded guilty Friday to interfering with the duties of a flight attendant by assaulting and intimidating him.

According to a criminal complaint, Kenji Okamoto was flying first-class from Osaka for his honeymoon last month when flight attendants noticed he was drunk before takeoff and continued drinking alcoholic beverages during the flight.

The honeymooner struck the flight attendant in his arms, which were raised to protect his head, the complaint said. 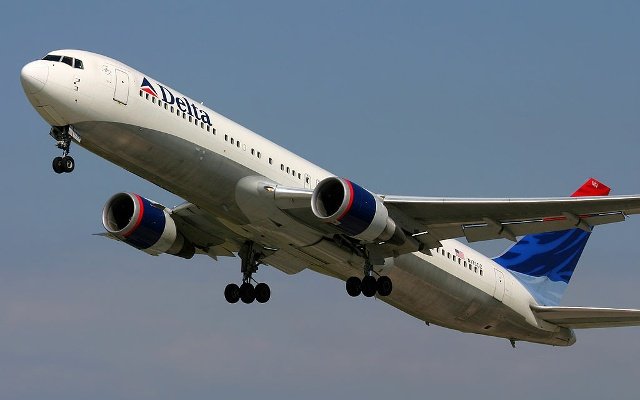 After crew members restrained him in his seat, “Okamoto apologized for his actions by repeatedly saying <<I’m sorry>> and bowed down on his knees and placed his head on the floor,” the complaint said.

During an interview with authorities, Kenji Okamoto said he’s in the construction business and was “drinking heavily because he was celebrating his honeymoon with his wife … that he married on April 20, 2014”, the complaint said. Kenji Okamoto told authorities that before boarding the plane, he had four glasses of beer and one glass of wine and he continued drinking champagne and wine while on board.

Kenji Okamoto, 30, of Kyoto said the incident happened “like a flash,” according to the court document, and that he doesn’t remember what exactly happened but that he was upset because he felt like he was being disrespected when the first flight attendant wouldn’t take his tray away.

Magistrate Kevin Chang initially allowed Kenji Okamoto to be released on $50,000 bond, but Assistant US Attorney Tracy Hino appealed, arguing that Okamoto didn’t disclose a previous conviction in Japan for assaulting a police officer. Tracy Hino’s appeal provided photos of Kenji Okamoto’s near full-body tattoos, arguing that he is a flight risk and a danger.

Delta banned Kenji Okamoto from flying on the airline, according to Tracy Hino’s appeal.

Because he was arrested at the airport, Kenji Okamoto never got to enjoy his honeymoon, which was to be spent at a luxury resort in east Honolulu, Tracy Hino said.

Kenji Okamoto faces a maximum sentence of 20 years in prison when he’s sentenced on September 22.

Virgin Group and Sir Richard Branson will retain a 51% shareholding, and the Virgin brand will remain in place, the new partners said in a joint statement.

The deal is subject to regulatory approval in the US and Europe.

It follows a spat between Sir Richard Branson and Willie Walsh, boss of BA-owner International Airlines Group over the future of Virgin Atlantic.

Earlier, Willie Walsh offered to wager a “knee in the groin” in a bet with Sir Richard Branson over whether the Virgin brand would still be around in five years.

He was responding to a £1 million ($1.5 million) bet offered by Sir Richard Branson on Monday.

Virgin and Delta said the deal would allow them to “overcome slot constraints” and offer more flights from Heathrow.

The carriers will operate 31 peak-day round trips between the UK and North America.

“Our new partnership with Virgin Atlantic will strengthen both airlines and provide a more effective competitor between North America and the UK, particularly on the New York-London route,” said Delta boss Richard Anderson.

Sir Richard Branson said it was an “exciting day” in Virgin’s history.

“It signals the start of a new era of expansion, financial growth and many opportunities for our customers and our business.”

Singapore Airlines is selling its stake, which it has owned since 1999, because of increased competition in its local market.

Singapore Airlines has itself launched a low-cost carrier, called Scoot, and has been putting money into its regional service, SilkAir.

The FBI has opened an investigation after needles were found in turkey sandwiches served on four Delta Air Lines flights bound for the US from the Netherlands.

The needles, which the authorities said appeared to be small sewing needles, were found in six sandwiches prepared by the Amsterdam-based Gate Gourmet.

One person flying to Minneapolis was injured. Needles were also found on two flights to Atlanta and one to Seattle.

Delta said it was taking the matter “extremely seriously”.

In a statement, the airline said it was co-operating with the FBI and the authorities in the Netherlands and was working with Gate Gourmet “to ensure the safety and quality of the food” served on board.

James Tonges, who was travelling on one of the flights, said he felt a needle in his mouth after biting into a sandwich.

“When I pulled it out of my mouth it was very clear,” he told ABC News.

“I cleaned the food off and it was about a one inch-long straight needle.”

Delta spokeswoman Kristin Baur told the Associated Press news agency that flights attendants stopped serving the sandwiches as soon as the first needle was discovered, and alerted other flights. Passengers were served pizza instead.

A spokeswoman for Gate Gourmet, Christina Ulosevich, said the company had also launched its own investigation and was heightening its own “already stringent safety and security procedures, to prevent any recurrence”.