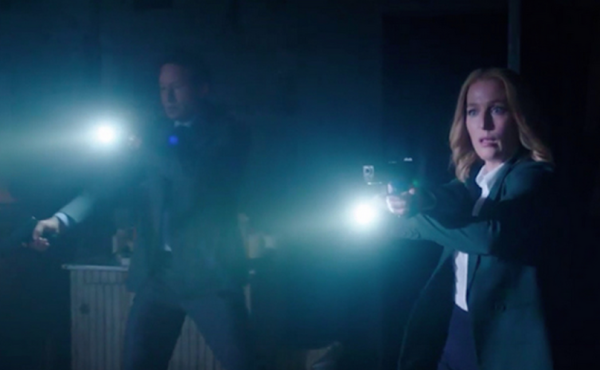 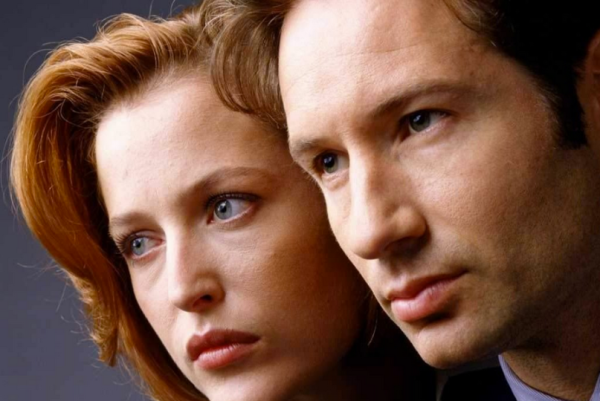 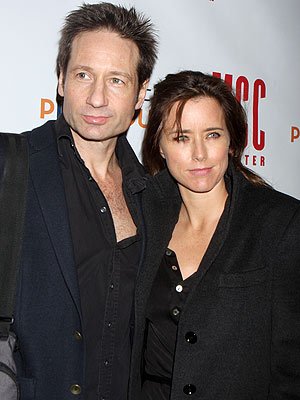 The couple previously announced their separation back in June 2011. 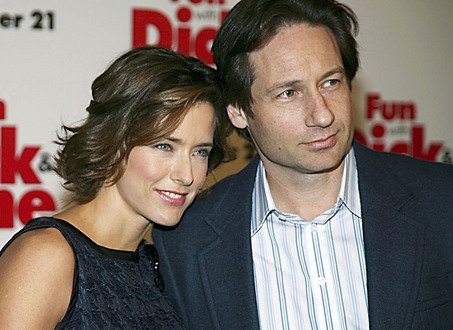 The actor and Tea Leoni, 48, will have joint legal custody of their two children, daughter Madelaine, 15, and son Kyd, 12. Tea Leoni will have primary physical custody.

Other terms of the divorce include David Duchovny having to pay $8,333 a month in child support and $40,000 a month in spousal support.

David Duchovny and Tea Leoni married in 2007. Before announcing their separation in 2011, they also briefly split in 2007. 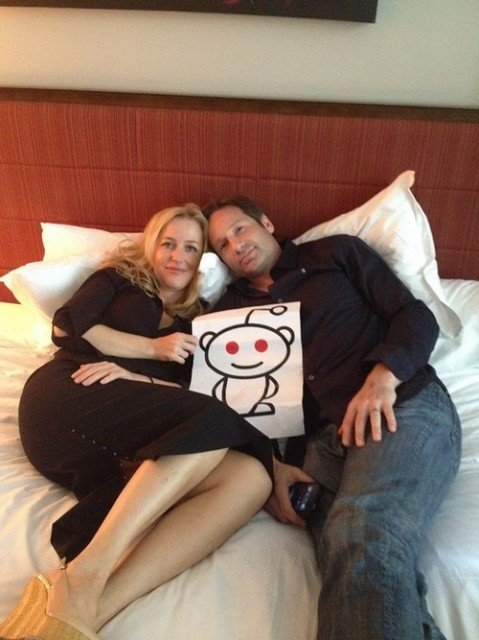