World heads of state are joining hundreds of veterans in Normandy to mark the 70th anniversary of the D-Day landings.

They will meet at Ouistreham, one of the five beaches where Allied troops landed on June 6, 1944. 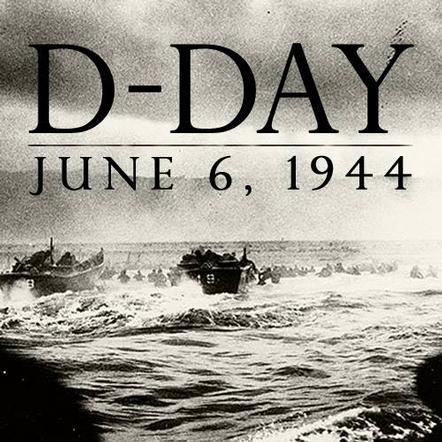 There will be a re-enactment of the landings, which were the start of the invasion of Nazi-occupied Europe.

The day’s commemorations began at midnight with a vigil at Pegasus Bridge near Ouistreham, marking the first assault of the D-Day invasion when British soldiers began the first Allied action of the campaign.

At 00:16 on June 6, 1944, six Horsa gliders carrying 181 men from the Glider Pilot Regiment and the 2nd Battalion, Oxfordshire and Buckinghamshire Light Infantry, landed silently to capture the strategically-vital bridge and another nearby.

This paved the way for soldiers landing on the Normandy beaches to move inland and reinforce their airborne colleagues. It also prevented the Germans from repelling the invasion on the coast.

Vladimir Putin will be at the ceremony with Prince Charles, who reportedly criticised the Russian president while speaking to a woman during a tour in Canada.

Ukraine’s President-elect Petro Poroshenko is expected to attend, amid tensions between his country and Russia.

On June 6, 1944, US, British and Canadian forces invaded the coast of northern France in Normandy. 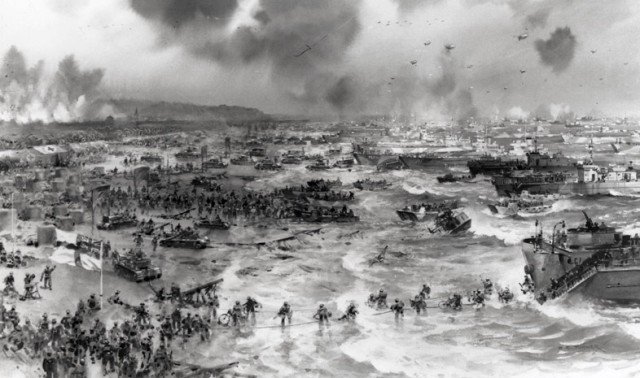 On June 6, 1944, US, British and Canadian forces invaded the coast of northern France in Normandy

The landings were the first stage of Operation Overlord – the invasion of Nazi-occupied Europe, and were intended to bring World War Two to an end.

The invasion of Normandy was the largest amphibious assault ever launched. Over 150,000 troops landed on D-Day.

By the end of D-Day, the Allies had established a foothold in France. Within 11 months Nazi Germany was defeated.

D-Day veterans are returning to the Normandy “killing field” ahead of Friday’s 70th commemoration attended by world leaders in France.

More than 650 British veterans are expected at the Sword Beach ceremony on Friday, and many will sail on HMS Bulwark from Portsmouth to Normandy on Thursday.

Former troops, cadets and serving members of the armed forces will earlier parade in Portsmouth.

In France, Prince Charles is to attend a memorial service to mark the taking of the strategic Pegasus Bridge. 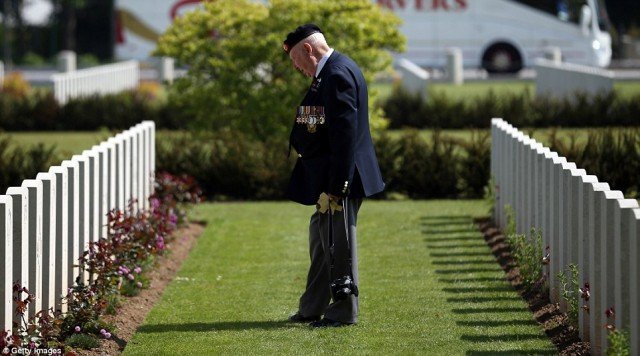 Queen Elizabeth II and Duke of Edinburgh will mark the D-Day anniversary during a state visit to France which begins later in Paris.

The towns may have French names, but the five Allied landing beaches are still known as Utah, Omaha, Juno, Gold and Sword.

It is 70 years since D-Day, the biggest amphibious assault in military history.

On Thursday, Prince Charles will be at Pegasus Bridge, a strategic crossing which British troops captured within minutes of landing in gliders just after midnight on June 6, 1944. A mass parachute drop will take place in Ranville, the first village to be liberated.

On the anniversary itself, the Queen will head an international service of commemoration attended by royals, presidents and prime ministers.

Hundreds of veterans are here, but their numbers are dwindling. The youngest are well into their 80s. This will be the last significant anniversary most will witness.

Their stories of heroism and sacrifice, success and disaster will soon fade from living memory.

About 160,000 Allied troops crossed the English Channel in the initial D-Day assault on June 6, 1944, paving the way for the defeat of Nazi Germany.

Heads of state from 17 nations are to attend the international ceremony at Sword Beach on Friday, the easternmost of the five landing sites.