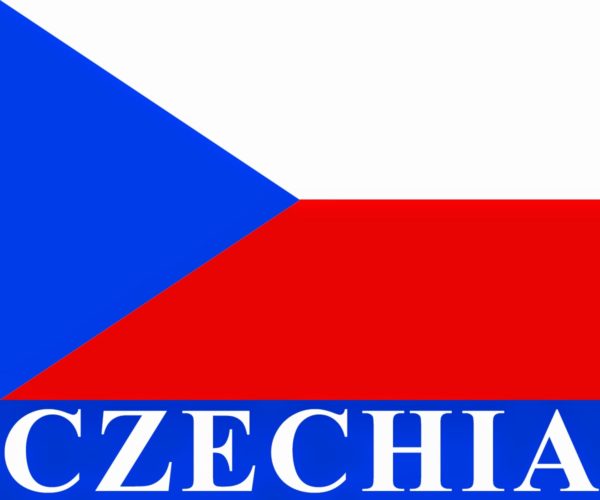 Czech novelist and dissident Ludvik Vaculik, who wrote the Two Thousand Words manifesto during the 1968 Prague Spring, has died at the age of 88.

Ludvik Vaculik’s June 1968 manifesto demanded openness from officials in the then Czechoslovakia and called for the resignation of those who misused power.

Ludvik Vaculik’s novels include The Axe, The Guinea Pigs and The Czech Dreambook. 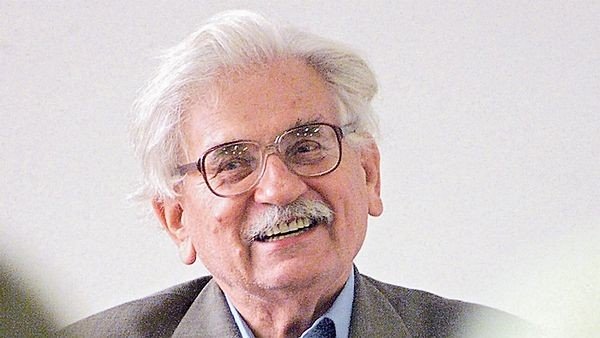 The novelist – like his contemporary and fellow-writer Milan Kundera – initially supported the Communists when they took power in Czechoslovakia in 1948.

However, in 1967, a year after Ludvik Vaculik published his first major work, The Axe, he was expelled from the Communist Party, following a highly critical speech at a writers’ congress.

A year later, Ludvik Vaculik was asked to write his Two Thousand Words manifesto to support reformers within the Communist Party under the liberal leader Alexander Dubcek.

In 1970, Ludvik Vaculik wrote The Guinea Pigs – a bleakly comic novel about the cynicism pervading everyday life in the years after the pro-Soviet crackdown.

Several years later, Ludvik Vaculik was one of a group of dissidents who wrote the Charter 77 human rights manifesto, along with the playwright and future President Vaclav Havel.

After the 1989 Velvet Revolution, Ludvik Vaculik was widely published and received a number of literary rewards.