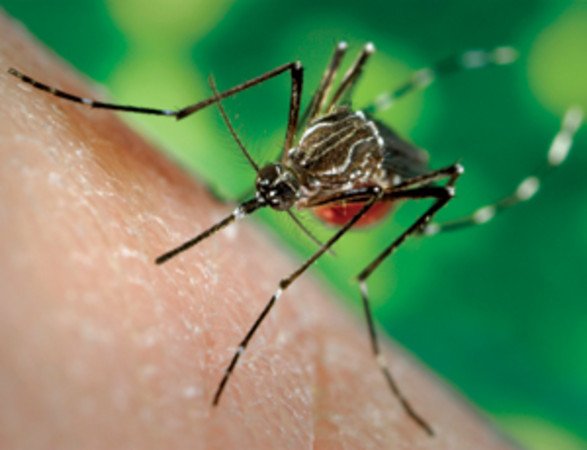 Six cases of the mosquito-borne chikungunya virus have been confirmed in Cuba, health authorities say.

Cuba is the latest Caribbean nation to confirm cases of the virus, which resembles dengue fever and can cause high fever, skin rash and joint pain.

According to the Pan American Health Organization, there had been 4,600 confirmed and 166,000 suspected cases in the Caribbean as of mid-June. 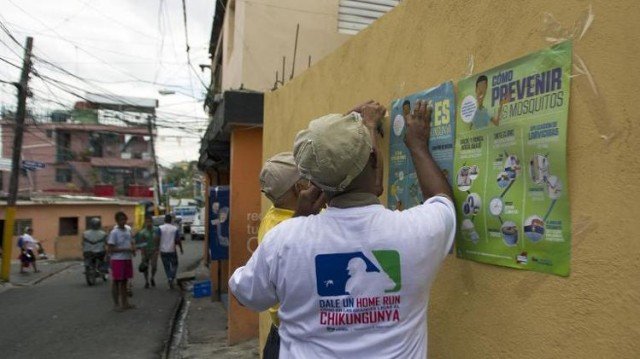 There is currently no vaccine or treatment for chikungunya.

The Cuban health ministry said those affected had recently travelled to Haiti or the Dominican Republic, where thousands of people have reported suffering from the severe headaches, high fever and intense joint pain symptomatic for the virus.

Officials said they would “strengthen surveillance and control measures of travelers arriving from countries at risk of the disease, mainly in the Caribbean”.

The virus has long been present in Africa and Asia but it was only detected in the Caribbean in December.

On Wednesday, the Central American nation of El Salvador put seven municipalities on alert after its first cases were confirmed.

The virus is also spreading quickly in the Dominican Republic and Haiti, and there have been confirmed cases in most of the Caribbean island states.