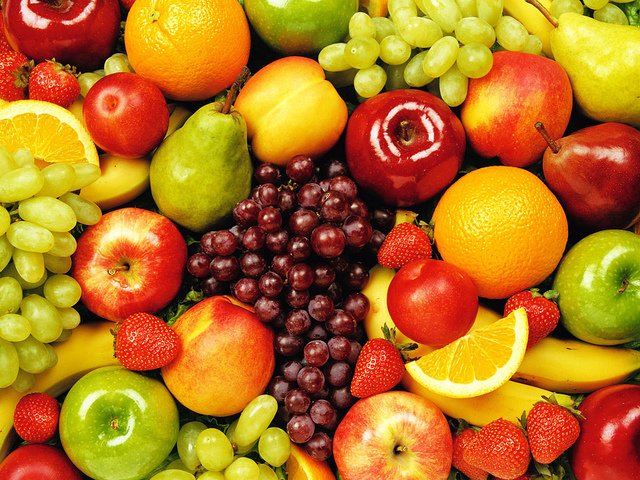 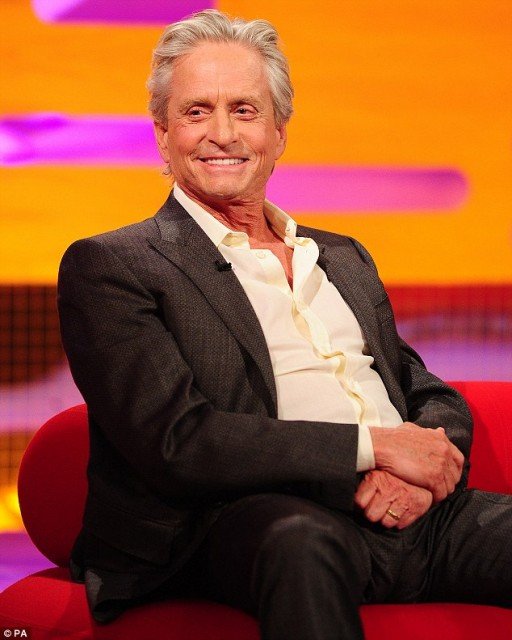 Nicolas Maduro was speaking after a Mass at a military hospital in honor of Hugo Chavez.

On Thursday, he went on TV to say Hugo Chavez was battling for his life.

President Hugo Chavez, 58, re-elected in October last year, returned to Caracas last month, but little has been heard about his condition until now.

Photos of him in smiling in bed, with his daughters beside him, were released shortly before he was flown home.

Late on Friday, a Mass was held at a new chapel at the Caracas Military Hospital, where the authorities say he was taken for treatment last week. One of Hugo Chavez’s daughters, Maria Gabriela, and senior officials attended the Mass.

“The treatments Commander Chavez is receiving are tough, but he is stronger than them,” VP Nicolas Maduro told reporters as he left the chapel.

Nicolas Maduro was speaking after opposition leader Henrique Capriles accused him of lying repeatedly about the president’s “real situation”.

As speculation mounts about the president’s future, a number of students have chained themselves together in a street in the capital, insisting the government “tells the truth”.

The government says Hugo Chavez is breathing with the help of a tracheal tube and meeting senior ministers from his sickbed at the military hospital.

Nicolas Maduro told reporters that after a “general improvement” in his condition, the doctors had decided to start “complementary treatments”.

“Do you know what complementary treatments are? They are chemotherapy that is applied to patients after operations.”

The vice-president added that Hugo Chavez was communicating with his aides “in writing and other ways he has come up with”.

“You know that President Chavez is very creative and his hands won’t be tied when it comes to communicating orders, guidelines and concerns.”

Hugo Chavez, who has been in office for 14 years, revealed he had cancer in June 2011 and has already had four operations, as well as chemotherapy and radiation therapy.

It is believed he has cancer in his pelvic area but his exact illness has never been disclosed.

Last seen in public late last year, Hugo Chavez was reported to have suffered a severe respiratory infection after treatment in Havana.

Hugo Chavez was re-elected for another six-year term in October 2012, but the Supreme Court ruled that his swearing-in could be delayed because of his illness.

It was reported that more than half of Venezuelans believe Hugo Chavez will recover from his illness, although almost a third do not believe he will return to power.

VP Nicolas Maduro has been named by Hugo Chavez as his successor.

If Hugo Chavez is unable to return to office, an election must be held within 30 days under the constitution. 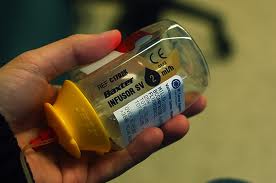 A new study suggests that chemotherapy can undermine itself by causing a rogue response in healthy cells, which could explain why people become resistant.

The treatment loses effectiveness for a significant number of patients with secondary cancers.

Writing in Nature Medicine, US experts said chemo causes wound-healing cells around tumors to make a protein that helps the cancer resist treatment.

An UK expert said the next step would be to find a way to block this effect.

Around 90% of patients with solid cancers, such as breast, prostate, lung and colon, that spread – metastatic disease – develop resistance to chemotherapy.

A new study suggests that chemotherapy can undermine itself by causing a rogue response in healthy cells, which could explain why people become resistant

Treatment is usually given at intervals, so that the body is not overwhelmed by its toxicity.

But that allows time for tumor cells to recover and develop resistance.

In this study, by researchers at the Fred Hutchinson Cancer Research Center in Seattle looked at fibroblast cells, which normally play a critical role in wound healing and the production of collagen, the main component of connective tissue such as tendons.

But chemotherapy causes DNA damage that causes the fibroblasts to produce up to 30 times more of a protein called WNT16B than they should.

The protein fuels cancer cells to grow and invade surrounding tissue – and to resist chemotherapy.

It was already known that the protein was involved in the development of cancers – but not in treatment resistance.

The researchers hope their findings will help find a way to stop this response, and improve the effectiveness of therapy.

Peter Nelson, who led the research, said: “Cancer therapies are increasingly evolving to be very specific, targeting key molecular engines that drive the cancer rather than more generic vulnerabilities, such as damaging DNA.

“Our findings indicate that the tumor microenvironment also can influence the success or failure of these more precise therapies.”