Harrison Ford broke his left leg in the injury he suffered while shooting Star Wars: Episode VII, the actor’s publicist has confirmed.

It was previously believed Harrison Ford, 71, had broken an ankle in an incident involving a door at Pinewood Studios on June 12. 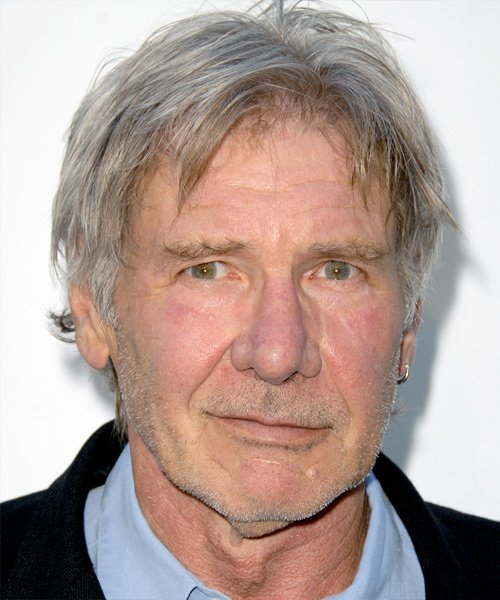 “His surgery was successful and he will begin rehab shortly,” continued Ina Treciokas in a statement.

“He’s doing well and looks forward to returning to work.”

Harrison Ford, who is reprising his role as Han Solo in Star Wars: Episode VII, was airlifted to John Radcliffe Hospital in Oxford after the accident.

It is believed he was injured while filming a scene involving a door on the Millennium Falcon, Han Solo’s beloved spaceship.

Last week a spokesman for the Lucasfilm production company said Harrison Ford had “sustained an ankle injury” and shooting would continue while he recuperated.