U2 have paid tribute to the Paris attack victims in a new song.

U2 were due to play in Paris in the days after the attacks, but the gigs were canceled.

They played the first rescheduled show on December 6.

“We stand together with the families of those killed in Paris,” said singer Bono, as victims’ names were projected on a huge video screen at the AccorHotels Arena.

“We stand together with the families of those killed in San Bernardino.”

As an encore, Bono wrapped himself in a tricolor flag and sang a verse of Belgian singer Jacques Brel’s Ne me quitte pas (Don’t Leave Me).

U2 will play a second Paris concert on December 7.

Before the gig, Bono revealed that the new song, titled Streets of Surrender, contains lines about Paris being the “city of liberty” and having “streets of love and pride”.

Bono told CNN he originally started writing the song for Italian singer Zucchero. He recited some of the lyrics: “Every man has two cities he needs to be. The one he can touch and the one he can’t see. 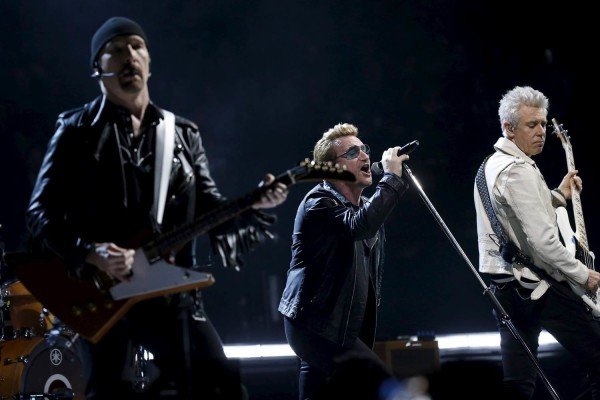 “The one where a stranger’s a friend. Every man’s got one city of liberty.

“For me it’s Paris. I love it. Every time I get lost down these ancient streets, I find myself again.

“You’re free, baby, baby, free now and for ever. It’s Christmas time, you can decide to forget or to remember.

“You’re free, baby, baby. I didn’t come here to fight you. I came down these streets of love and pride to surrender. The streets of surrender.”

Bono’s bandmate The Edge told the channel: “We think of music as the sound of freedom. We think rock and roll has a part to play, so going back to Paris to us is not just symbolic.

“I think we’re actually starting the process of resistance, of defiance against this movement.”

Bono and The Edge both have houses in France. The guitarist said: “It seemed like the target was culture and every kind of expression of the best of humanity – great music, restaurants, French food – everything that we hold dear.”

Bono said his camp had tried to help the Eagles of Death Metal after the violence.

“We tried to find a plane for them to get out and things like that,” he said.

“Turns out the best way to help them was finding them phones, because their phones had been left in the venue.”

Some reports suggest the Eagles of Death Metal, whose gig at the Bataclan venue was attacked by gunmen on November 13, would join U2 on stage.

However, U2 released a statement saying that was incorrect. 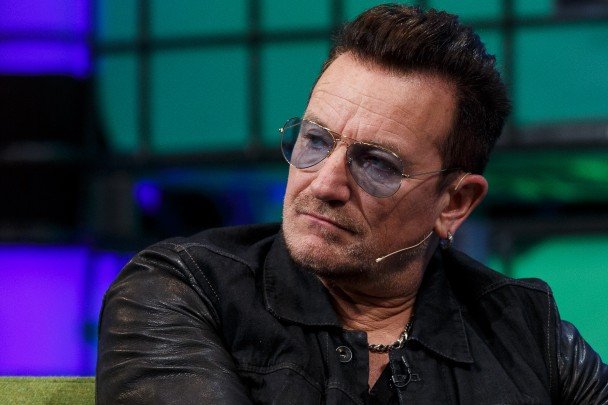 U2 are reportedly delaying the release of their next album until 2015 just weeks after frontman Bono told USA Today he and his bandmates were hoping to release new material this summer. 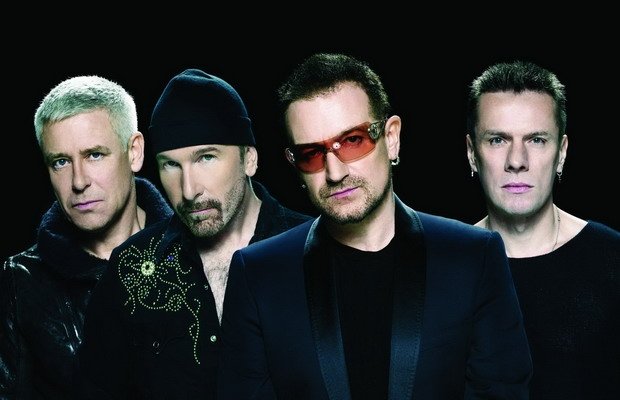 New reports suggest U2 has also axed a planned tour that was to begin in September.