Sinead O’Connor achieved worldwide success in 1990 with her version of Prince’s song Nothing Compares 2 U. She more recently made headlines after she publicly criticized Miley Cyrus on Twitter. 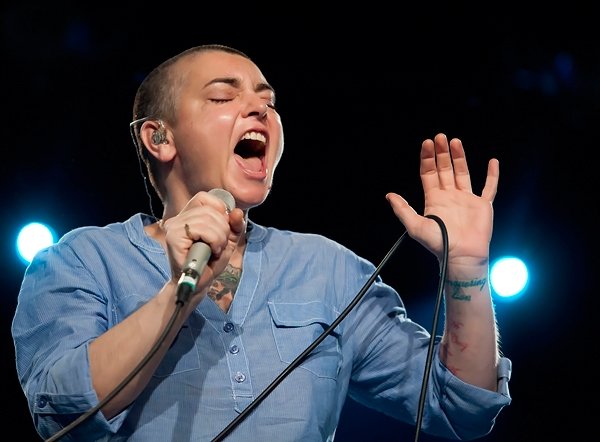 Up to 40,000 people are expected to attend each of the festival’s four days, from July 24.

A festival spokesman said: “Just when you thought that no more remarkable names could be squeezed on to this year’s cracking line-up… another one comes along, the compulsive and uncompromising performer Sinead O’Connor.”

The full Womad Festival line-up features about 100 artists from 40 countries, on the Charlton Park Estate near Malmesbury. 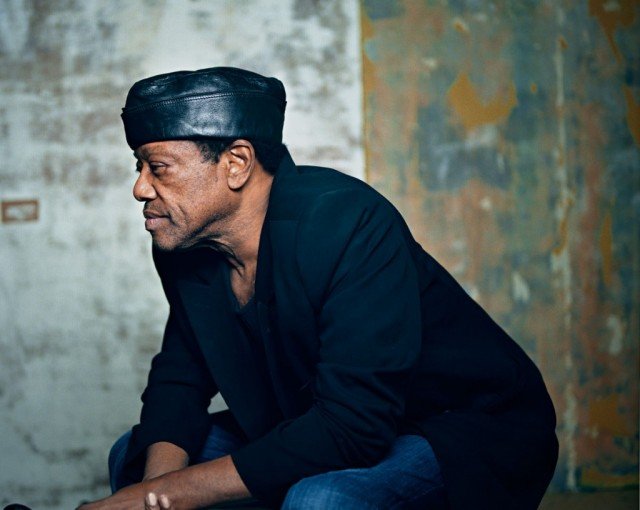 Soul star Cecil Womack died last week in Africa at the age of 65, his brother Bobby has confirmed.

Cecil Womack was best known for the 1988 hit Teardrops, which he recorded with his second wife Linda Cooke under the name Womack and Womack.

He also wrote hits for stars including Teddy Pendergrass, The O’Jays and his first wife, Motown singer Mary Wells.

“I was terribly upset when I heard about my brother’s passing, and I still am,” wrote Bobby Womack on Facebook.

“We made music together for a long time, but we’ve had many differences over the years.

“Thankfully we got a chance to reunite last year after a very long separation – and little did I know that it would be the last time I would see him.

“I can only pass along what I have now learned, which is to not let anything – money, success, etc, come between you and your family.”

Born in Ohio, Cecil Womack began his career in gospel group The Womack Brothers, alongside his elder siblings Bobby, Harry, Friendly and Curtis.

They toured with soul star Sam Cooke, who took them under his wing. He eventually persuaded them to start recording secular music and changed their name to The Valentinos.

Several hit records followed, including It’s All Over Now – later a UK number one for The Rolling Stones.

When Sam Cooke was shot dead at the age of 33, the band disintegrated.

She turned him down, later telling told the Independent newspaper the proposal was simply a “beautiful gesture”, with Cecil Womack “stepping in to protect me” after the death of her father.

For many years, the couple led separate lives. Cecile Womack married My Guy singer Mary Wells and fathered three children. Linda Cooke endured further controversy after a teenage fling with her stepfather, Cecil Womack’s brother, Bobby, by then a successful solo star, was forced to flee the family home at gunpoint.

In 1976, Cecil Womack and Mary Wells divorced, and he quickly rekindled his relationship with Linda Cooke, marrying her a year later in Las Vegas.

Marriage led to a songwriting partnership that produced hits including Love TKO for Teddy Pendergrass and New Day for George Benson.

The duo released their first album as Womack And Womack in 1983, spawning the UK top 20 hit Love Wars, and further singles Baby I’m Scared of You and TKO – a new version of the Teddy Pendergrass song.

However Teardrops, from their fourth album Conscience, is perhaps their best known recording.

A staple of 80s FM radio, it reached number three in the UK charts, with its staccato hook “Footsteps on the dance floor, remind me baby of you”.

It has since been covered by artists as varied as Elton John, the Sugababes and Mercury prize-winners The xx.

During a trip to Nigeria in the 1990s, Linda Cooke and Cecil Womack discovered ancestral ties to the Zekkariyas tribe, and began calling themselves Zeriiya and Zekkariyas respectively.

They later moved to Africa, and recorded an album with their seven children as The House of Zekkariyas. The final Womack and Womack album, Circular Motion, came out in 2007.

Cecil Womack died on February 1 in Africa. His family confirmed his death on Thursday.