Palmyra’s ancient temple of Baalshamin has been destroyed by ISIS militants, Syrian officials and activists say.

Syria’s head of antiquities was quoted as saying the temple was blown up on August 23.

The British-based Syrian Observatory for Human Rights reported that it happened one month ago.

The Islamic State took control of Palmyra in May, sparking fears the group might demolish the UNESCO World Heritage site. 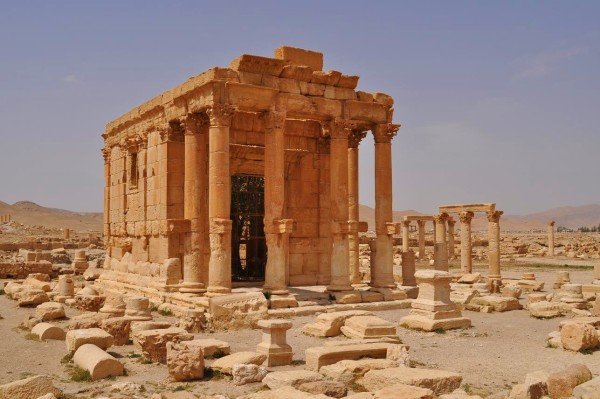 The group has destroyed several ancient sites in Iraq.

ISIS “placed a large quantity of explosives in the temple of Baalshamin today and then blew it up causing much damage to the temple,” Syrian antiquities chief Maamoun Abdulkarim told AFP news agency.

According to the Syrian Observatory for Human Rights, residents who had fled from Palmyra also said ISIS had planted explosives at the temple, although they had done it about one month ago.

Last month, ISIS published photos of militants destroying what it said were artifacts looted at Palmyra.

Last week, it emerged that the 81-year-old archaeologist who had looked after Palmyra’s ruins for four decades had been beheaded by ISIS.

Chinese authorities have arrested 175 people in the country’s biggest ever operation to recover stolen artifacts.

The artifacts are thought to be illegally excavated in Niuheliang, a Neolithic archaeological site in north-eastern Liaoning province. 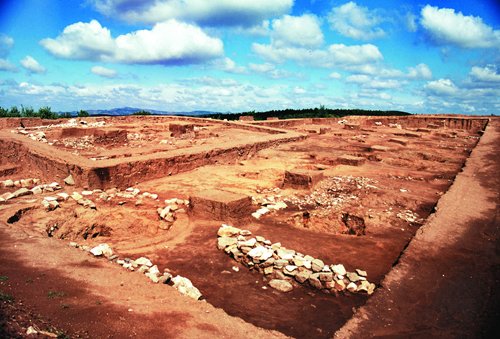 The Ministry of Public Security said the activities of the looters had severely damaged the site.

Among the artifacts was a coiled jade dragon, one of the earliest known depictions of the mythological creature, authorities said.

The Niuheliang archaeological site, which dates back 5,500-5,000 years, was a burial and sacrificial centre in the late Hongshan period, according to UNESCO.

Chinese state media described the recovery as the biggest operation of its kind since the founding of modern China in 1949.

The date of the recovery operation was not provided, but the ministry said in a statement that 1,000 police officer were involved.

The looters were said to be split into 10 gangs that were responsible for everything from the excavation to the selling of the relics, China Daily reports.

Four archaeologists are also thought to be involved, the newspaper said.