Tens of millions of Android devices have been affected by serious security flaws that could give attackers complete access to phone’s data.

The bugs were uncovered by Checkpoint researchers looking at software running on chipsets made by US-based company Qualcomm.

Qualcomm processors are found in about 900 million Android phones, the company said.

However, there is no evidence of the vulnerabilities currently being used in attacks by cyberthieves. 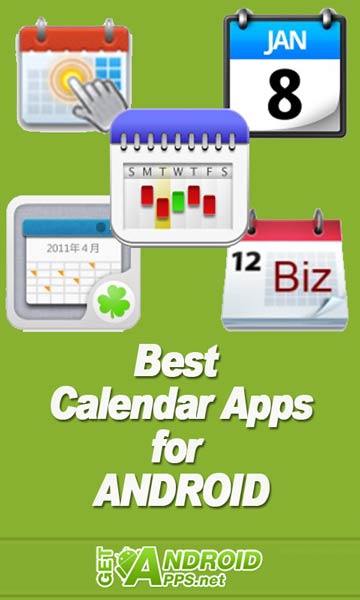 According to the company, it took six months of work to reverse engineer Qualcomm’s code to reveal the problems.

The flaws were found in software that handles graphics and in code that controls communication between different processes running inside a phone.

Exploiting the bugs would allow an attacker to gradually be able to take more control over a device and gain access to its data.

Checkpoint handed information about the bugs and proof of concept code to Qualcomm earlier this year.

In response, Qualcomm is believed to have created patches for the bugs and started to use the fixed versions in its factories.

It has also distributed the patches to phone makers and operators. However, it is not clear how many of those companies have issued updates to customers’ phones.

Checkpoint has created a free app called QuadRooter Scanner that can be used to check if a phone is vulnerable to any of the bugs, by looking to see if the patches for them have been downloaded and installed.

Android owners should only download apps from the official Google Play store to avoid falling victim to malicious programs.

Researchers have discovered a bug in the Android operating system which affects nearly a billion mobile phones.

The flaw can be exploited by sending a photo or video message to a person’s smartphone, without any action by the receiver.

Google said it had patched the problem, but millions of devices still need their software updating.

The researchers said the flaw was “extremely dangerous”.

Researchers from information security company Zimpherium said they believed it was one of the worst Android vulnerabilities to date, estimating that 950 million devices were affected. 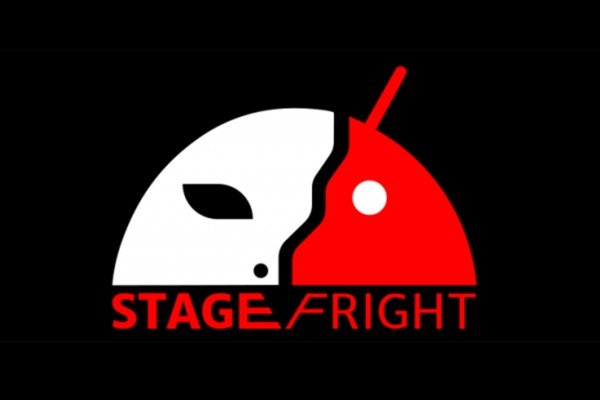 Hackers were able to send malicious code within a multimedia message that could access a service within Android called Stagefright.

After Stagefright had been invoked, which required no action from the victim, other data and apps on the handset could be accessed by the malicious code.

“These vulnerabilities are extremely dangerous because they do not require that the victim take any action to be exploited,” the researchers wrote.

Further details on the flaw will be revealed by the team, at the Black Hat security conference in Las Vegas next week.

Zimpherium’s researchers notified Google, which subsequently produced a patch to fix the problem.

However, millions of devices currently remain unpatched because hardware manufacturers and mobile operators have to distribute updates to customers themselves, and customers can reject updates manually.

In a statement, Google said: “This vulnerability was identified in a laboratory setting on older Android devices, and as far as we know, no-one has been affected.

“As part of a regularly scheduled security update, we plan to push further safeguards to Nexus devices starting next week.

“And, we’ll be releasing it in open source when the details are made public by the researcher at Black Hat.”