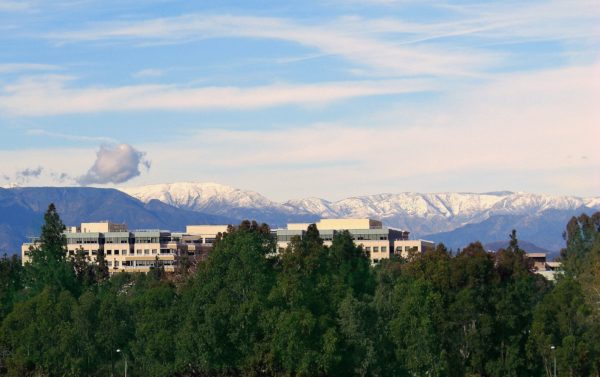 US Marine Corps veteran Ian David Long has been identified as the killer of 12 people in a busy bar in California, including a police officer, officials say.

The shooting began at 23:20 local time on November 7 at the Borderline Bar and Grill in Thousand Oaks about 40 miles north-west of Los Angeles.

The 28-year-old gunman is suspected to having mental health issues.

At least 200 people were reportedly inside the bar, which was hosting a student line-dancing night.

Police say the suspect was dressed in black, and forced his way into the bar after shooting the bouncer.

A college country music night was under way when the suspect apparently threw a smoke grenade before opening fire, witnesses say.

Police say Ian David used a legally owned .45 caliber Glock semi-automatic handgun, which had an extended magazine that is illegal in the state of California.

The extended magazine allowed the gun to carry more than its typical 11-bullet capacity.

Police say they do not yet know how many shots were fired, or whether the suspect reloaded during the attack.

People escaped the bar by using chairs to break windows, while others reportedly sheltered inside the venue’s toilets.

At least 10 people are known to have been wounded and others are self-reporting with injuries at local hospitals.

One survivor said he and his friends also escaped death last year in the deadliest US mass shooting of modern times, when a gunman killed 58 people at a Las Vegas country music concert.

Popular among students, the Borderline Bar and Grill is close to California Lutheran University, Pepperdine University and Moorpark College.