Thirty six people, including 32 Chinese nationals, have been killed after a tour bus crashed in North Korea, Chinese officials say.

Estimates show that Chinese tourists make up 80% of foreign tourists to North Korea – providing an important source of currency for the country. 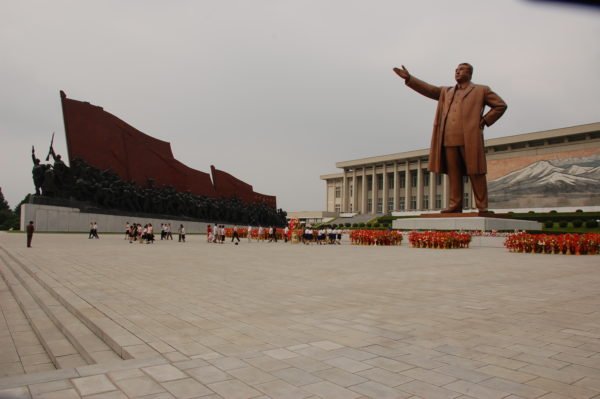 Earlier, Chinese state broadcaster CGTN tweeted that more than 30 Chinese nationals had been killed after the bus plunged off a bridge – however, the post was later deleted.

There are no official tourist numbers for North Korea, but it is estimated that about 100,000 foreigners visit the country each year.

Tourists in North Korea are subjected to tight restrictions – most visitors must be escorted at all times outside their hotels by guides employed by the government.