Facebook’s value plunged $58 billion by the end of the week after its handling of a historic data breach that affected 50 million users.

The apology did not stop investors from selling shares in Facebook, with many wondering just how bad the damage would be for the social network.

The breach was called a “light bulb” moment for users, spawning the social media trend #deletefacebook.

All the negative headlines led to some advertisers saying “enough is enough”.

The company’s IPO in 2012 priced shares at $38 each, giving Facebook a market valuation of close to $104 billion. 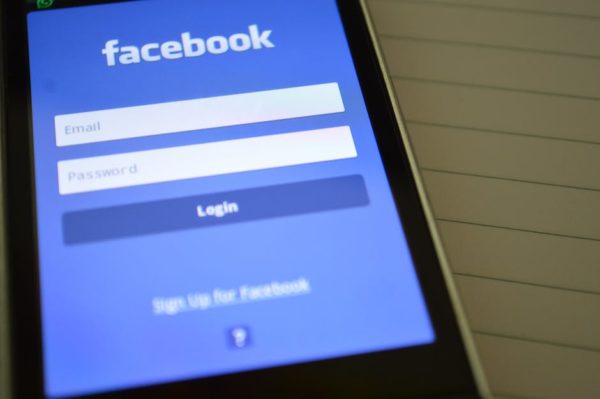 On March 21, advertisers Mozilla and Commerzbank suspended ads on Facebook.

On March 23, Elon Musk had the official Facebook pages for his companies Tesla and SpaceX deleted.

Mark Zuckenberg tried to reassure users “the most important actions to prevent this from happening again today we have already taken years ago.”

Cambridge Analytica is at the center of a row over whether it used the personal data of millions of Facebook users to sway the outcome of the US 2016 presidential election and the UK Brexit referendum.

In Mark Zuckerberg’s online statement he offered a timeline of how Facebook’s data permission agreements with users and other companies had changed since the 2014 personality quiz app was able to scrape data from quiz takers and their contacts without their expressed permission.