President Donald Trump has ordered the blocking of a planned takeover of chipmaker Qualcomm by Singapore-based rival Broadcom on national security grounds.

The president’s order cited “credible evidence” that the proposed $140 billion deal “threatens to impair the national security of the US”.

There were concerns the takeover could have led to China pulling ahead in the development of 5G wireless technology.

The $140 billion deal would have been the biggest technology sector takeover on record.

According to analysts, a takeover of Qualcomm by Broadcom would have created the world’s third-largest maker of microchips, behind Intel and Samsung.

The chipmaking sector is in a race to develop chips for the latest 5G wireless technology and Qualcomm is considered to be a leader in this field, followed by Broadcom and China’s telecoms giant Huawei.

Qualcomm is highly regarded for its commitment to research and development (R&D), particularly in the field of 5G technology. Huawei is equally committed to R&D in the area. 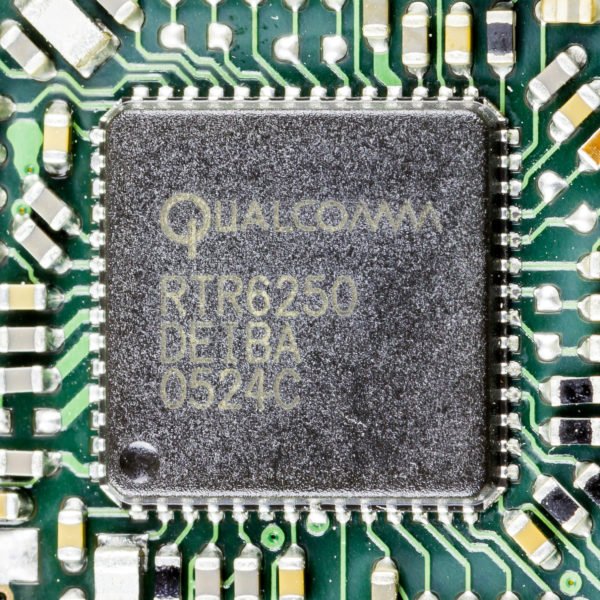 Broadcom is better known for selling assets and growing through acquisitions, and deemed to be weaker on R&D.

Analysts also say a deal between Qualcomm and Broadcom could have given Huawei the chance to take over the top spot in years to come – a situation US politicians wanted to prevent given their ongoing security concerns around Chinese telecom firms doing business with US carriers.

Broadcom said it was reviewing the order and “strongly disagrees that its proposed acquisition of Qualcomm raises any national security concerns”.

The company had been pursuing San Diego-based Qualcomm for about four months.

Last week, however, Broadcom’s hostile takeover bid was put under investigation by the Committee on Foreign Investment in the US (CFIUS), a multi-agency body led by the Treasury Department.

Broadcom had rejected approaches from its rival on the grounds that the offer undervalued the business, and also that any takeover would face antitrust hurdles.