Home Travel 5 Most Common Myths About Visiting The States 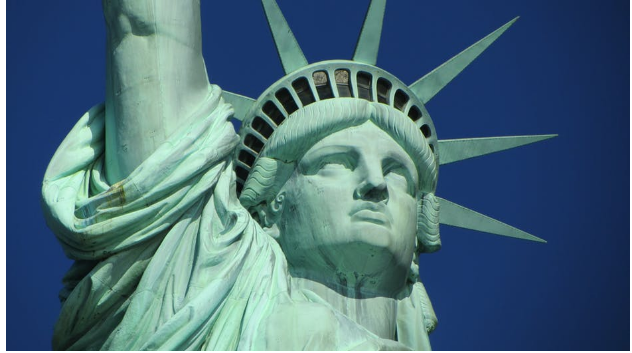 It comes to a surprise to Americans that anyone would have a negative view of what most of us consider to be the best country in the world. But if we could step out of our zones and look at America from the outside with an unbiased opinion, we have to admit, it can look like a mess.

Our leaders have made publicly criticizing each other a national pastime. Crimes are continually splashed across internet screens and more than a few countries are taking issue with our policies.

Still, there are a lot of misconceptions about American that are simply not true and are born from confusion. Here we would like to dispel some of these myths.

It is easy to see why that is a misconception. Americas are often compared to the celebrities that are always in the news. But all Americans are not celebrities, politicians, or millionaires. According to The World Atlas, The United States is actually number 10 in the wealthiest nations of the world. Many Americans travels in style often using private chartered jets like you will find here, but often those trips are used for the convenience and safety or world commerce leaders who have industry concerns around the world.

Most Americans simply take annual vacations like people in other countries. A popular example is an all-inclusive vacation plan at a resort hotel in Ocean City, Maryland.  The resort is luxurious, but the packages available make it affordable.

Many Americans began to gain weight when laws began passing that made smoking uncool. It is not usually the richer classes in any nation that fights the battle on obesity. It is usually the poor who cannot afford healthy foods needed to fill your desire for foods of lower sugar, starch, and other fattening foods

Hobbies that encourage the use of energy like swimming, running, biking, and hiking are being utilized. It takes a lot of calories to go exploring the mountains.

This is not true. Some states have very strict laws on gun use and others are more lenient. This is a hotly debated topic that gets a lot of media coverage. There is little doubt that the United States has way too many gun deaths. It rates 31st in the world according to WKNO News.

We all know that violence can and does happen everywhere. So while gun violence is too high in the States, it is likely too high in any developed country.

This is just a cultural misunderstanding. In Europe, the custom is to be standoffish, held back, and withdrawn when they first meet someone. Once they get to know you, they warm up to you and you become friends.

Americans are not fake, they are just real with you from day one. 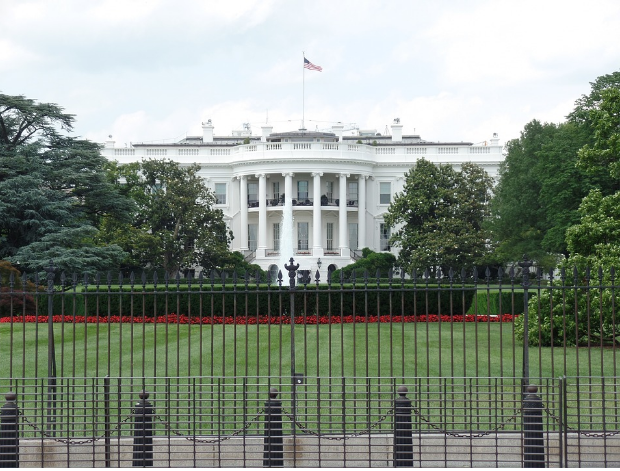 No matter where your native land is, you are going to show pride in your country. You may fuss and complain about things in your country that you do not like. We all do. But that doesn’t mean you would let someone from another country trash talk yours. Of course not. Americans are patriotic just as Russians, Germans, Africans, and every other country.

There are a lot of myths about the United States that carry little weight. But, come and see for yourself. You will be greeted warmly by people who love to know all about you and will share their lives with you.

The simple fact is this. With modern technology, we are all a global community. Chances are good that you will have more in common with Americans that you ever thought.