Sean Diddy Combs has decided to change his name again.

While celebrating his 48th birthday on November 4, the rapper revealed that he will no longer be answering to any of his previous names including Puff Daddy, Puffy, P. Diddy, Diddy.

He tweeted: “I decided to change my name again! My new name is LOVE aka Brother Love. #TakeDat” 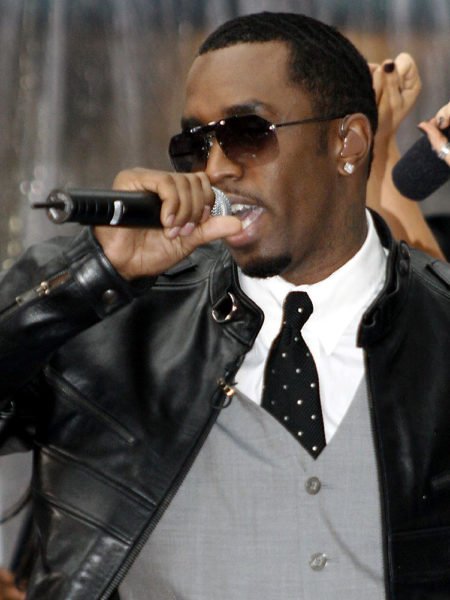 Aside from a week in 2011 when he briefly went by the name Swag, his last proper name change came in 2005 when he dropped the P in P Diddy.

In a video, Brother Love also said: “I know it’s risky, cos it come off as corny to some people.

“But I’ve decided to change my name again.