An explosion has been reported at London’s subway, Parsons Green station, on Friday morning, at 08:20 local time.

Emergency services are at the scene in south-west London.

A picture on social media showed a white bucket inside a supermarket bag, but does not appear to show extensive damage in the carriage. 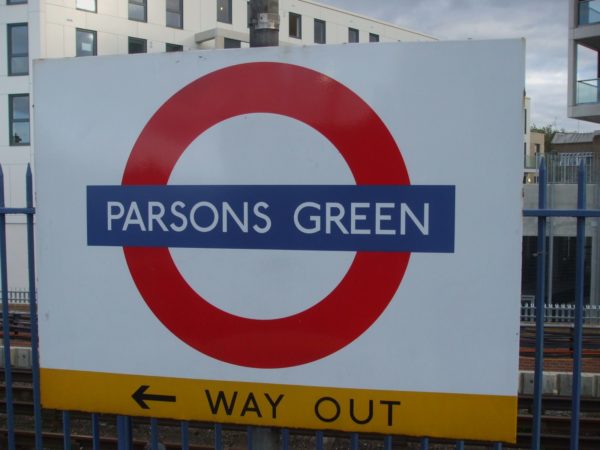 Witnesses described seeing at least one passenger with facial injuries.

Others have spoken of “panic” as alarmed passengers left the District Line Underground train at Parsons Green station.

London Ambulance Service says it has sent a hazardous area response team to the scene.