Porsche has been told by the German transport minister to recall of 22,000 cars to remove what he says is illegal emissions-controlling software.

He said that Porsche would bear the cost of the recalls of the affected 3-liter Cayenne models.

It comes as Porsche’s sister company Volkswagen says it will refit almost a million more diesel cars in Germany.

VW admitted in 2015 that some of its diesel cars were fitted with a “defeat device” to cheat on emissions tests.

The magazine said it was told by a source that the Porsche Cayenne had a “warm up mode” whose true purpose was to comply with emissions requirements. It said tests showed that once the car was confronted with small bends or a slope it switched to a different mode and emissions were higher. 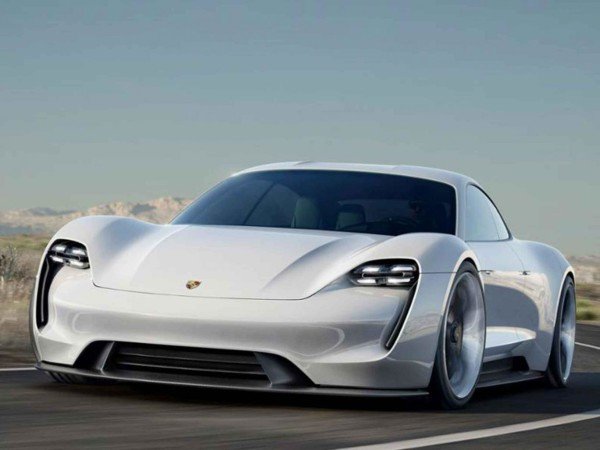 German Transport Minister Alexander Dobrindt said on July 27: “There is no explanation why this software was in this vehicle.

“These vehicles are equipped with modern emissions-controlling technology so we think these vehicles are technically able to stick to emissions limits and we therefore believe Porsche will quickly be in a position to bring the software into conformity (with the law).”

Some 2.5 million VW cars are already covered by a recall of diesel vehicles introduced after the firm first owned up to cheating regulatory emissions tests.

Last week it was announced that VW subsidiary Audi would be offering a free software upgrade for 850,000 diesel cars across Europe, some 600,000 of them in Germany.

That leaves close to a million other cars to be included in the new refit plans. These include models from subsidiary Porsche, VW’s Touareg sport utility vehicles, and some of its Transporter vans.

Separately, VW has been forced to defend its record after allegations that it teamed up with other German car giants to breach EU cartel rules.

However, the company declined to comment on specific allegations that five German auto makers colluded on price and technology.

EU and German anti-trust regulators are looking at allegations that BMW, Daimler and VW, including its subsidiaries Audi and Porsche, collaborated for decades on many aspects of development and production, disadvantaging customers and suppliers.