Refunds would be made available to all ticket-holders for the tour, which was due to begin on July 27, Promoters Live Nation said.

A spokesman for the company added: “We are incredibly saddened to hear about the passing of Chester Bennington.” 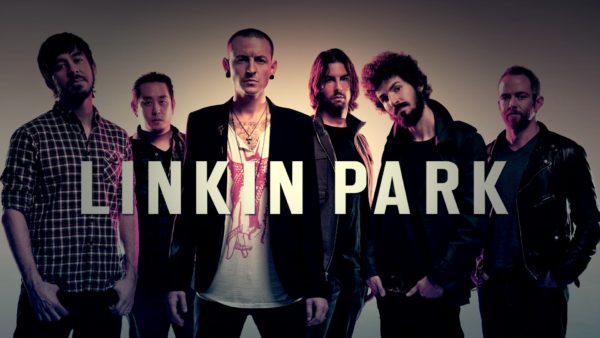 Chester Bennington, 41, and a father of six, hanged himself on July 20, the LA County Coroner said.

The singer’s body was found at a private home in LA county at 09:00 local time.

Chester Bennington had previously struggled with alcohol and drug addiction.