Italy’s troubled flagship airline said its flight schedule would continue to operate as planned, while administrators examine whether the company can be turned around.

Alitalia has received more than 7 billion euros from the Italian government over the last decade.

However, without further support, the airline may end up permanently grounded. 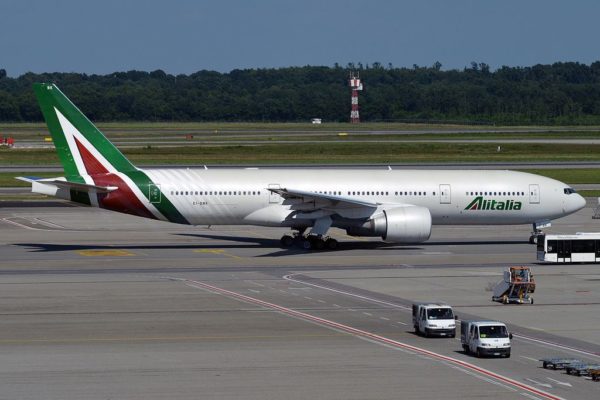 Last week, Alitalia employees voted against a plan to cut jobs and salaries that would have allowed it to secure new funds.

The airline said in a statement that Italian shareholders and Etihad, the Abu Dhabi airline that owns 49% of Alitalia, had been “committed to recapitalize and finance the plan with 2 billion euros”, but that without the approval of workers, it could not go ahead.

Rome has given Alitalia a 400 million-euro bridging loan to allow it to keep operating during the bankruptcy process.

However, Italy’s finance minister has ruled out renationalizing, or providing further funds for Alitalia.

Public opinion seems to be behind the decision. Italians have taken to social media in recent days calling for politicians to resist bailing the airline out again. An opinion poll published on April 28 suggested 77% of Italians believe the airline should be left to fail.

However, with an election looming in 2018, politicians may be reluctant to see Alitalia’s 12,500 employees lose their jobs.

Alitalia’s board said that because of “the serious economic and financial situation of the company, of the unavailability of the shareholders to refinance, and of the impossibility to find in a short period of time an alternative”, they had decided to proceed with the filing for extraordinary administration.