Wells Fargo has agreed to pay $110 million to settle a lawsuit brought by customers who had accounts opened in their name without their permission.

The agreement comes after America’s biggest bank was fined $185 million in September 2016 for illegally opening about two million accounts.

Chief executive John Stumpf resigned in the wake of a scandal.

March 28 settlement has still to be approved by the court.

The class action lawsuit was filed in May 2015 by Shahriar Jabbari and Kaylee Heffelfinger at the district court in Northern District of California. 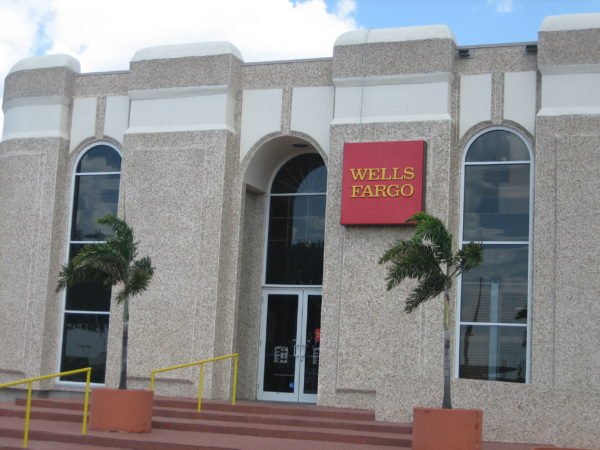 Wells Fargo’s new president and chief executive Tim Sloan said: “This agreement is another step in our journey to make things right with customers and rebuild trust.”

“We want to ensure that each customer impacted by our sales practices issue has every opportunity for remediation, and this agreement presents an additional option,” he added.

Last September’s fine was imposed on Wells Fargo by the US Consumer Financial Protection Bureau (CSFB), following an investigation into the bank’s sales practices.

CSFB’s investigation found that to meet sales targets bank staff had “illegally” signed up customers for deposit and credit-card accounts that they did not want or did not know they had.